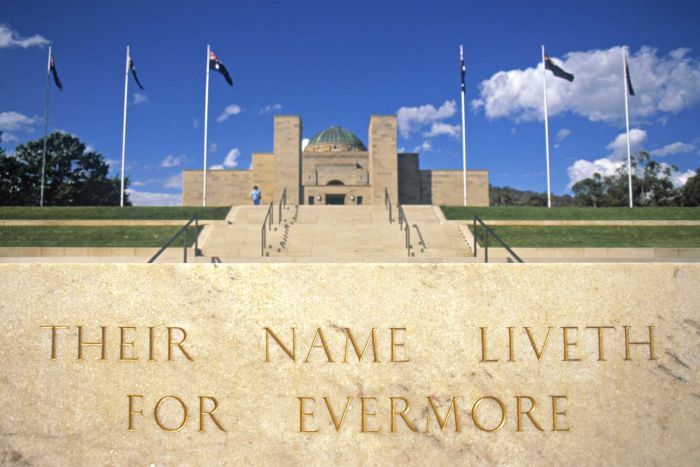 The first Remembrance Day services were explicitly Christian, but as Australia has become more religiously diverse the Anzac legend has taken on the qualities of a secular, civic religion. The God Forbid panel looks at the rituals and monuments associated with remembering Australia’s war dead.

In this episode:
The minute of silence observed at 11:11 on November 11 every year once made every city in Australia grind to a halt. Now it is less strictly observed, but memorialising war dead is practised in other ways with increasing fervour.

Remembering the diggers is a sacred practise in Australia, and the Anzac legend has become a kind of civil religion. The rituals involved borrow heavily from Christianity, so does that mean Anzac values are Christian values? Not necessarily, says Dr Michael Gladwin.

It’s not just the dead that need to be remembered — returning soldiers often suffer from PTSD and yet struggle to find appropriate support. Meanwhile, private companies profit from the commercialisation of memorial days and politicians use the Anzac legacy to improve their political fortunes.

Associate Professor Martin Crotty’s interview came from Hindsight. A history of forgetting: from shellshock to PTSD.

Professor Peter Sherlock is Vice-Chancellor at the University of Divinity, and chair of the Council of Deans of Theology. He’s a cultural and religious historian specialising in the commemoration of the dead.