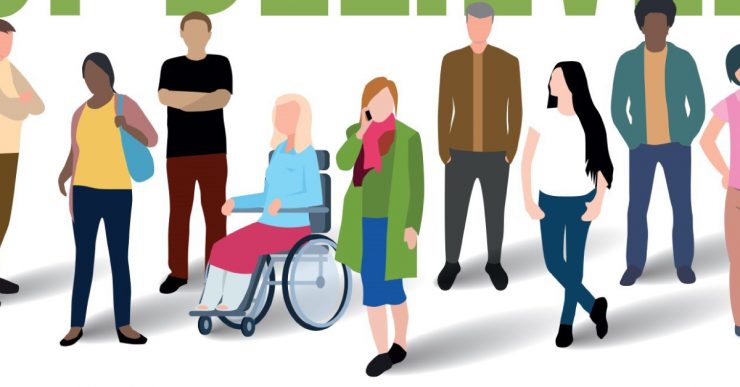 This Assembly of Believers

Congratulations to Dr Bryan Cones whose PhD thesis, This Assembly of Believers: The Gifts of Difference in the Church at Prayer, has been published by SCM Press in the UK.

Dr Cones graduated from the University of Divinity in 2019, receiving a Doctor of Philosophy through Pilgrim Theological College. His thesis, titled “This Assembly of Believers”: The Boundless Riches of Christ in the Church at Prayer, was supervised by Professor Stephen Burns and Reverend Dr Anita Monro.

About the work, Bryan says:

Exploring our differences for the new contours of grace they propose in church is what This Assembly of Believers is all about. I wrote it because I am convinced that the human symbol gathered for prayer produces different images of Christ depending on who is present, and in doing so changes and adds something new to our encounter with God. . . . I have experienced such encounters myself among those with whom I have prayed: a child washing his mother’s feet on Maundy Thursday; a young man whose life was profoundly altered by mental illness bearing the cup of Christ’s suffering and transformation among those who knew his story; a transgender presider who proposes in their person a more richly gendered image of Christ; a baby who had barely survived her first months baptized into Christ’s death and resurrection, having already experienced that mystery without even knowing it. Each one has been a privileged moment of encounter with the living God available only in ‘this assembly of believers.’”

This work has been shaped by many teachers and places of learning: Conception Seminary, Catholic Theological Union, Liturgy Training Publications, Episcopal Divinity School, and the University of Divinity in Melbourne, Australia. The work of many included in this email appears in the book (Gordon Lathrop, Teresa Berger, and Margaret Mary Kelleher, especially). It is also sourced by assemblies looking for that “encounter”: Dignity/Chicago, St. John’s Episcopal Church in Chicago, St. Augustine’s in Wilmette, Christ Church Kensington in Melbourne, and, most recently, St. Simon’s in Arlington Heights–along with my colleagues in those places. I cannot capture the gratitude I feel. Like liturgy, it is shared work–I just wrote it down.”
Read more…

This Assembly of Believers: The Gifts of Difference in the Church at Prayer
Bryan Cones

“Among the symbols with which the liturgy deals, none is more important than this assembly of believers.”

This claim made in the 1970s forces the local church to consider those within its congregation, and recognise the gifts and challenges of difference within the church community. In This Assembly of Believers  Bryan Cones seeks to take seriously the pastoral context of a congregation, recognising the physical ability, gender and sexuality of those who make up the congregation.

Starting each chapter with their lived experience, Cones poses important questions of the liturgy in light of these experiences before realigning the liturgy to demonstrate the positive theological significance of the marginalised within the congregation.