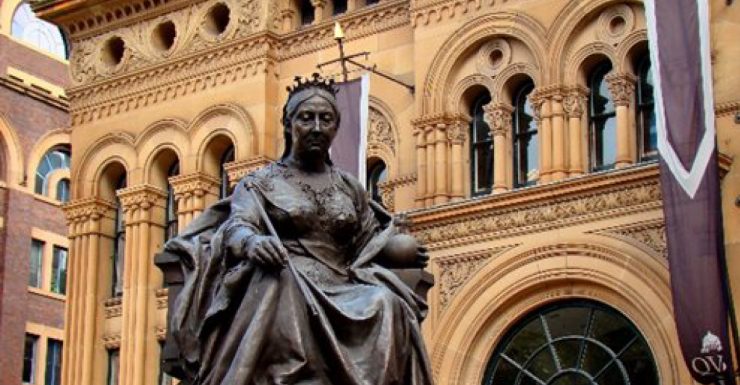 The past is not fixed for nations and peoples

The impact of the past on the present is not fixed for nations and peoples, any more than it is for individuals. We humans are constantly revising the stories we tell ourselves in light of new insights or abilities. Recent responses to racism have included the pulling down or defacing of statues of figures from the past. In the heat of the moment, the outcry against those whose behaviour would now be illegal or censured by public opinion, is understandable. But is simply removing them from our sight the best way to react? Surely we need a more considered reflection and less frantic decision making about how to retell our national story, given who we are now and want to become, a diverse and equal society with an honest appraisal of the past in all its benefits and appalling failures.

Just as individuals can recognise past events which limit the present, and so grow beyond that dynamic, so with whole communities. The people of God have various accounts of the past written from different perspectives. The retelling and editing of earlier texts that followed the Hebrews’ return from exile, is a classic example. It is also important to remember the complexity of motives and the historical context when telling stories of the past in the present – not to excuse but to understand better and so examine our own blind spots. I once heard it said that no one is as good as people say, nor are they usually as bad. Some times and some people can never be seen as anything but bad by us, but since we know ourselves to be flawed and capable of prejudice and indifference,  and yet also loved by God in order to grow through God’s grace, perhaps we can be less hasty and more considered in our judgments, to lead to much more powerful, effective change.

Reflection on the Trinity