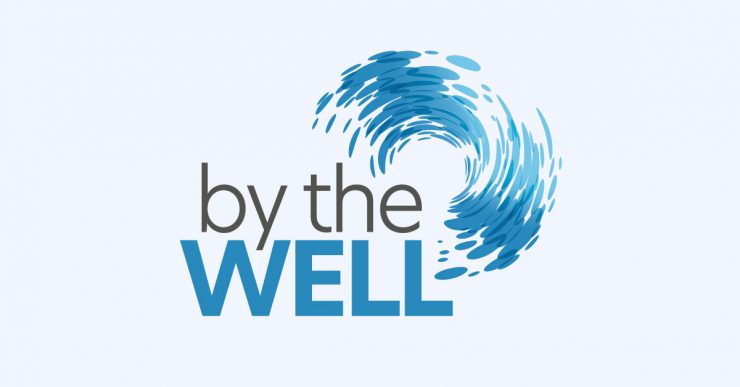 This week is the only chance in the RCL to preach on the book of Judges, specifically on a section about Deborah, the only female of the 6 judges named. We are joined by Monica Melanchthon, who talks about the importance of preaching from Judges, both in spite of its difficult, violent themes, and because of them: much of the conflict in the world echoes the dynamics in the book. The persistent grace of God in recalling the Israelites despite their turning away is the repeated theological theme.  Monica redresses some traditional opinions of Deborah, which  have underplayed her intelligence and her influence.

Psalm 123 is a psalm of Ascent, and Monica points to the potent image of ‘eyes’  which appears throughout, and which signify relationship with the divine.

Matthew 25:14-30 is the parable of the talents, and we talk about common misreadings that reduce the story to the moral plane. Are the talents gifts of the Holy Spirit given so the church may live in the ‘in between’ times? Is the parable about the risk and commitment at the heart of the faith?

By the Well is a weekly lectionary-based podcast for preachers by Fran Barber and Robyn Whitaker. Each week we’ll take a deep dive into one of the texts from the Revised Common Lectionary, exploring its ancient setting and how we might preach it today.

Do not put your trust in princes