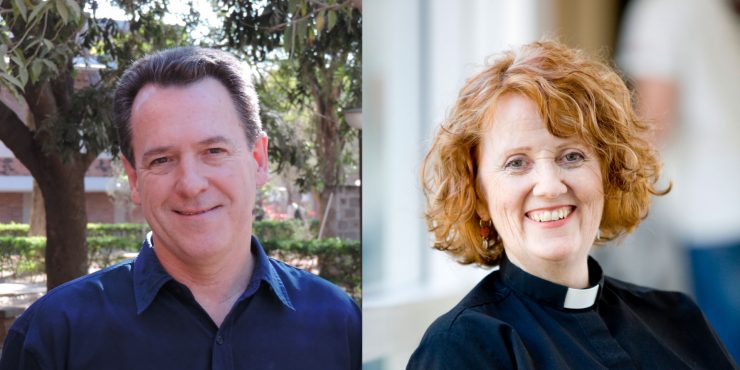 The Centre for Research in Religion & Social Policy (RASP) of the University of Divinity has been well represented again at the recent ARPA (Australasian Religious Press Association) 2018 awards for work published in 2017.

RASP Director Gordon Preece won the gold award in the Best Theological Article category (following up last year’s Best Faith article award) for an article on ‘Business as a Calling’ in a 500th Anniversary of the Reformation issue of Zadok Perspectives, which also was Highly Commended in the Best Publication category (Gordon is Commissioning Editor).