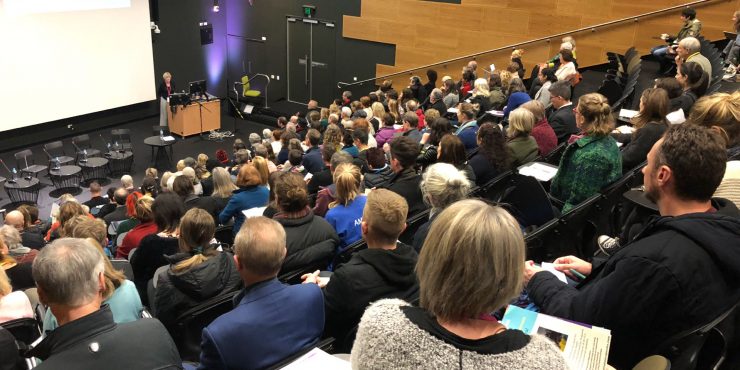 Inspired by the Mind and Life Organisation, in 2016 Confluence developed a plan for a conference that would examine the relationship between different traditions of meditation. This idea would be a catalyst for a collaboration with The Meditation Association of Australia. Together we organised a conference that provided a platform for meditation research and practice to move out of the universities and meditation halls and into a public event. The University of Divinity provided the support for us to initiate this event, the full breadth, and consequence of this initial idea extended far beyond what any of us anticipated.

After nearly two years of planning, on the afternoon of Friday 20 July 2018, hundreds of participants gathered to learn about, practice and apply meditation. The conference began, officially, with Dr Rick Hanson discussing how meditation helps provides conditions for Resilient Happiness, as he described it. The energy of this initial gathering persisted through the three days of the Australian Meditation Conference. This same energy has concentrated efforts and research in Meditation in Australia and created a platform for the community of meditation researchers in a variety of different perspectives to collaborate and plan.

The Australian Meditation Conference was the first of its kind and the largest conference examining Meditation research and practice in Australia. The conference had 62 speakers and 288 attendees over the course of the three days. There were two international speakers, Dr Rick Hanson, and Ms Robin Carnes as well as several world-class researchers, teachers, and practitioners based in Australia. Confluence played an essential role in providing the initial concept for the event, organising funding and establishing some of the partnerships that made the event possible, including the venue partner, Australian Catholic University, with enormous support from the Dean of Theology, Professor Dermot Nestor and Dr Anita Ray. Confluence also contributed to organising content and provided an entire stream, consisting of nine speakers.

The conference brought together researchers, scholars, expert teachers, dedicated practitioners, and provided a platform for meditation research in Australia and set the paradigm for future events, including another national conference in 2020. Almost by accident, Confluence has found itself at the forefront of meditation research and practice in Australia. The University has established itself in the minds of the participants and speakers as deeply connected to the study and practice of meditation in Australia.

Confluence contributed two plenary speakers: Associate Professor John Dupuche (Catholic Theological College and Australian Catholic University) and Dr Nicholas Van Dam (University of Melbourne). John spoke on how Hindu Tantric traditions compliment Christian meditation. Nicholas, a psychologist, discussed some issues in contemporary meditation research that are challenging the dominance of Mindfulness. These lectures educated and challenged the audience. We also provided a full stream of lectures examining a variety of different approaches to meditation. Our speakers represented an important voice at the conference. We offered variation from the focus on contemporary mindfulness perspectives.

Professor Wendy Mayer spoke on traditions of medicine in Ancient Greece and described how spiritual and ascetic practices played an essential role in the maintaining of health and well-being. Dr Pak Wah Lai spoke of the importance of Meditation in Chinese medicine and described how the Chinese perspective represents a legitimate approach to health. Professor Paul Beirne (Heart of Life) gave a profound lecture discussing Choe Je-u (Su-un), the founder of the Korean Religion and spiritual practice of Cheondogyo. Associate Professor Matthew Sharpe (Deakin University) addressed the role of meditation for Ancient and contemporary Stoics and demonstrated the relevance of these traditions today. I discussed how religious traditions of meditation, mainly Christian and Buddhist, require the practitioner to take risks; I discussed how this could provide insights into the practice of meditation today.

I was proud of the standard of our speakers; I was also proud of how our voice provided a critical contrast and compliment to the contemporary and scientific focus taken by the majority of speakers.

The conference organiser, Karen Stone (Meditation Australia), commented on the important role we played in providing depth and breadth to the conference. I am also proud of how we have been able to place the University at the heart of this emerging field and demonstrated the value of Religious institutions and perspectives to meditation in Australia. Confluence is collaborating with MAA and leading researchers, such as Nicholas Van Dam, to extend the benefits of the conference into further research outcomes and fruitful public engagement. 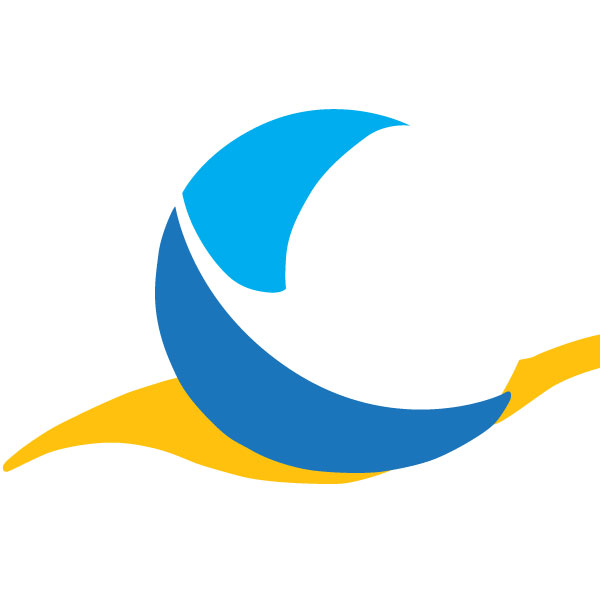 Confluence is an alliance whose members are committed to exploring the interconnection between different traditions of meditative practice for people today. By combining historical and contemporary approaches to meditation, we hope to enhance the practice of meditation within a variety of communities. We organise interreligious dialogue events and academic and non-academic conferences on meditation. We develop programs and courses for use in educational settings and professional environments and undertake academic research on historical and contemporary issues related to meditation.

New Norcia’s nuns and the riddle of reconciliation