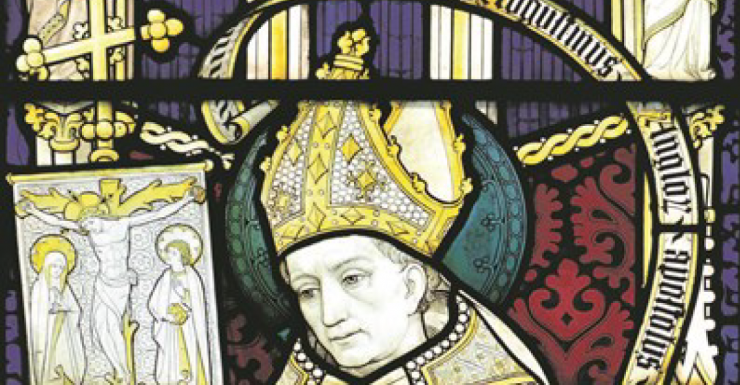 A Still More Excellent Way: Authority and Polity in the Anglican Communion

An “outstanding debut book” by UD alumnus and Honorary Postdoctoral Associate Reverend Dr Alexander (Alex) Ross offers a paradigm-shift in understanding authority and polity in Anglicanism. Rowan Williams, in his Foreword, describes it as “groundbreaking and profoundly illuminating”. 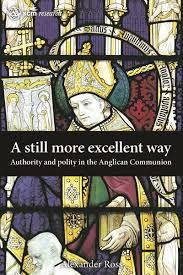 For at least the past two decades, international Anglicanism has been gripped by a crisis of identity: what is to be the dynamic between autonomy and interdependence? Where is authority to be located? How might the local relate to the international? How are the variously diverse national churches to be held together ‘in communion’? These questions have prompted an explosion of interest in Anglican ecclesiology.

However, one area which has received little attention is the place of provincial polity and metropolitical authority across the Communion. Yet, this is a critical area of concern for Anglican ecclesiology as it directly addresses questions of authority, interdependence and catholicity.

This ground-breaking study provides a unique contribution to the field of Anglican Studies: a detailed historical examination of the development of metropolitical authority and provincial polity within international Anglicanism; a double critique of both a ‘national church’ polity as well as an increasingly unitary responsibility being claimed by the Primates for the exercise of authority within the Communion; and, the proposal for a rediscovery of a properly ‘provincial’ polity for the Communion.