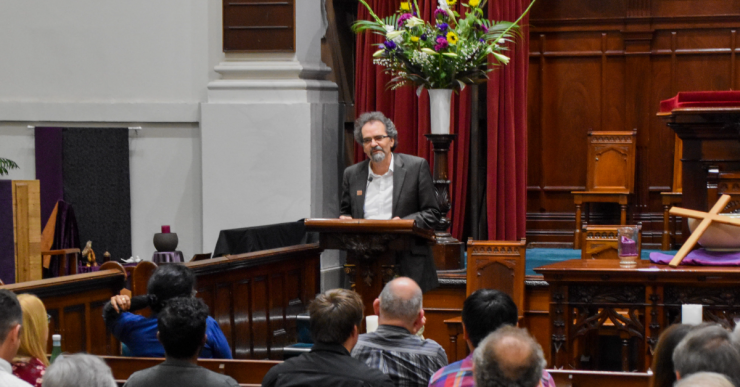 Congratulations to Professor Mark Brett, elected a Fellow of the Religion section of the Australian Academy of the Humanities. 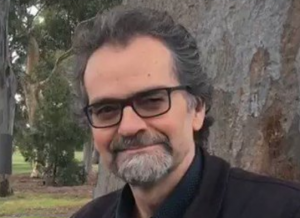 Mark Brett is Professor of Old Testament at the University of Divinity, Whitley College. His area of academic expertise is the study of the Hebrew Old Testament with a particular focus on the application of postcolonial theories. His work is concerned with the intersection between religion and politics in contemporary Australia and the South Pacific, and the lifting up of indigenous theological voices. During 2005–2008 he worked for an Aboriginal organization in developing new frameworks for the negotiation of native title claims within the state of Victoria. He served on the editorial boards of several journals, including five years (1992–1996) as an executive editor of the interdisciplinary journal Biblical Interpretation. In 2019 was the first non-North-American to be appointed as General Editor of the Journal of Biblical Literature.

The Invention of Melbourne: A Baroque Archbishop and a Gothic Architect