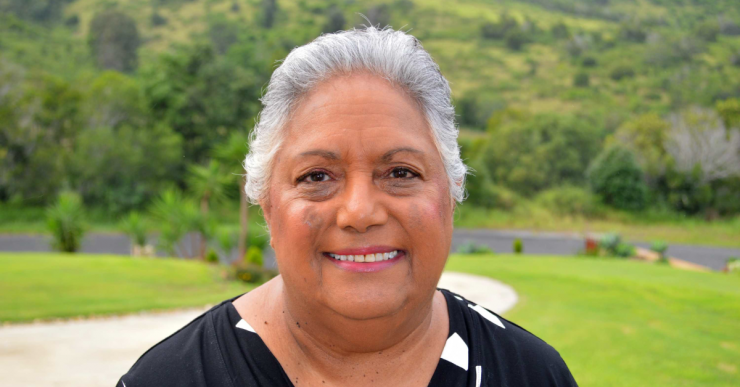 Professor Pattel-Gray comes to the University most recently from World Vision Australia, where she was Head of the Australia First Nations Program. Throughout her career, she has exercised numerous leadership and consultancy roles in First Nations organisations and not-for-profit agencies and has an outstanding track record in ecumenism, especially through the World Council of Churches.

In 1995, Professor Pattel-Gray was the first Aboriginal person to be awarded a PhD at the University of Sydney, published as The Great White Flood: Racism in Australia. She has previously held Visiting Professorships at Gurukul Theological Seminary, Harvard University and Otago University.

Through her research, education and leadership Professor Pattel-Gray has been a critical and influential activist in seeking justice and equity for Indigenous peoples and in developing cultural frameworks and practices built on respect for Aboriginal and Torres Strait Islander communities. She is a highly sought-after presenter and will be speaking at the 11th Assembly of the World Council of Churches in Karlsruhe, Germany in September.

The introduction of the School of Indigenous Studies is an exciting step in the Indigenous ‘Voice’ across this Country. To add Professor Anne Pattel-Gray into this School is thrilling. Colonialism remains a strong defining presence for our communities. Anne brings her local and international experiences into the School, reclaiming and redefining our stories though the wisdoms and knowledges of our ancestors.”

Professor Anne Pattel-Gray has an outstanding record as a theologian, agent of change and Aboriginal leader. The University and its Colleges are absolutely delighted to welcome her to this unique role and look forward to the further contribution she will make to achieving justice for First Nations people in the University, the churches and the nation.”

The University of Divinity’s commitment to establish the School of Indigenous Studies gives significant importance to Australia First Nations leadership and scholarship in academia. I am overwhelmed with joy at this appointment as this has been a lifelong dream; I feel truly blessed. I look forward to the opportunity to influence social, political, and religious policy and to encourage ‘Truth Telling’ at this critical moment. My hope is to educate the next generation of leaders and clergy to be change agents who can transform the hearts and minds of every Australian towards a more inclusive country that recognises, respects, and treasures the oldest living culture in the world and the wisdom that we bring to this nation.”

Professor Pattel-Gray will commence in the role on Monday 15 August 2022, based in Brisbane, Queensland.