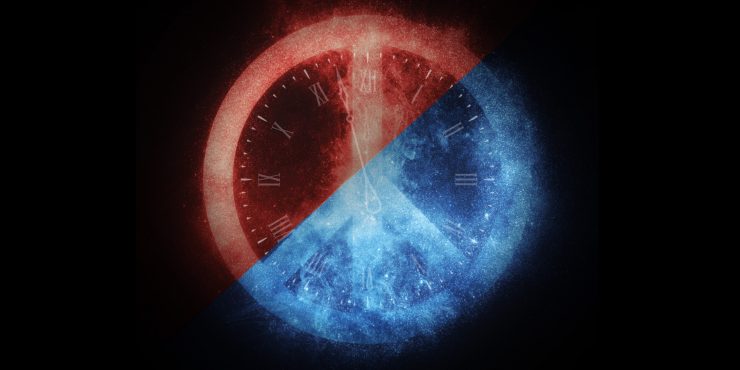 Opening of the Earth @ Peace Conference

It was a privilege to be involved in the opening session of the Earth @ Peace conference this morning.  Following introductory remarks from Reverend Associate Professor Sean Winter, Principal of Pilgrim Theological College, and myself on behalf of the College and the University, respectively, the 120 participants gathered for the conference were offered a moving Welcome to Country by Uncle Dave Wandin.

Two of the conference organisers, Dr Anne Elvey and Professor Joe Camilleri OAM, then introduced the conference and the first speakers: Professors Bruce Pascoe of Jumbunna Institute for Indigenous Education and Research at University of Technology Sydney, and Heather Eaton, expert in Conflict Studies program at Saint Paul University in Ottawa, Canada. Their insights into the challenges facing the global community and realising a just and ecologically sustainable peace were profound. Professor Mark Brett, Hebrew Bible scholar from Whitley College, provided a short response – there was a real buzz as morning tea commenced and the discussion broadened. The excitement about the two days of being together for Earth @ Peace was palpable.

Earth @ Peace is such a timely theme as we celebrate Easter 2019 while pondering the recent tragedies in New Zealand and now Sri Lanka. I commend RASP, the University’s Centre for Religion and Social Policy, and its partners on the conference. As I reflect on the conference theme, I recall words from Pope Francis in his encyclical letter, Laudato Si: On Care for Our Common Home (n. 92):

“Peace, justice and the preservation of creation are three absolutely interconnected themes, which cannot be separated … Everything is related, and we human beings are united as brothers and sisters on a wonderful pilgrimage, woven together by the love God has for each of his creatures and which also unites us in fond affection with brother sun, sister moon, brother river and mother earth” (and, of course, I was also quoting St Francis).

More about the Conference