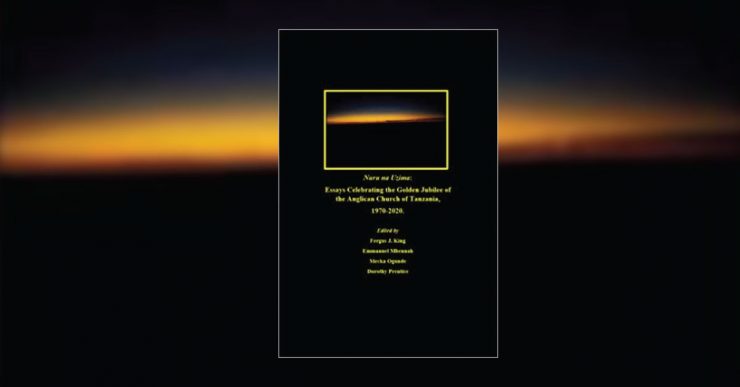 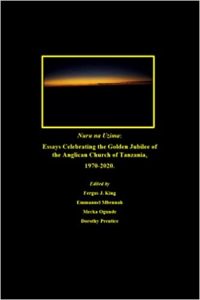 In 1960, as independence began to dawn across sub-Saharan Africa, the Province of the Church of East Africa (PCEA) became an autocephalous body within the Anglican Communion. Ten years later, in 1970, that body would divide into two national provinces, one being the Church of the Province of Tanzania (CPT): a national church for the recently constituted United Republic of Tanzania. Later this would be re-named as the Anglican Church of Tanzania (ACT). In 2020, the ACT celebrated its Golden Jubilee.

The essays in this volume provide an historical overview of the origins and key events in the life of the ACT. Contributors from Tanzania and elsewhere, wenyeji na wageni, provide vignettes which explore the ACT’s development in parallel with the political and social life of Tanzania, notably the African Socialism (Kiswahili-Ujamaa) and nation-building inspired by Julius K. Nyerere, celebrate its achievements, and ask critical questions about its shortcomings and future.