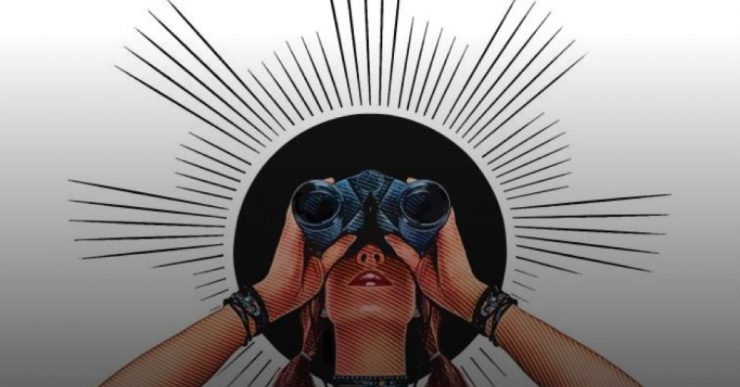 For all time we’ve honoured the dead. And in the course of Christian history, the veneration of saints is a big deal: Their feasts are still widely observed, like St Valentine’s Day. On God Forbid, James Carleton and the panel take a look at sainthood — from Catholic and Coptic traditions to secular saints.

The things we often associate with Valentine’s Day include lovers and cute greeting cards or romantic soundtracks playing over candlelight dinners. But how much do you know about the origin of the holiday, or about Saint Valentine himself?

Australia has only had one Catholic saint to date – St Mary of the Cross. Mary MacKillop was born in Melbourne in 1842 and dedicated much of her life to meeting the needs of the poor and marginalised.

Christian men and women who have been recognised for their extraordinary or virtuous actions become saints, but what about for those who are not religious? Could there be a secular equivalence to sainthood?

Listen to the episode

Listen to Brad Manera from the ANZAC Memorial, speak to ABC’s Thomas Oriti on The World Today: “PM pushes for posthumous VC award for WWII hero.”

Dr Lisa Agaiby is a lecturer and research coordinator at St Athanasius College, University of Divinity. Her areas of expertise include Coptic Studies, Early Egyptian Monasticism and Archaeology. She’s leading a pioneering project to catalogue and digitise the unpublished manuscripts in the ancient Coptic monastery of St Paul the Hermit at the Red Sea in Egypt.

Prof Carole Cusack is Professor of Religious Studies at the University of Sydney. She’s an expert on small and non-traditional religions, including paganism and medieval religion. She’s also the author of Invented Religions: Imagination, Fiction and Faith (2010).