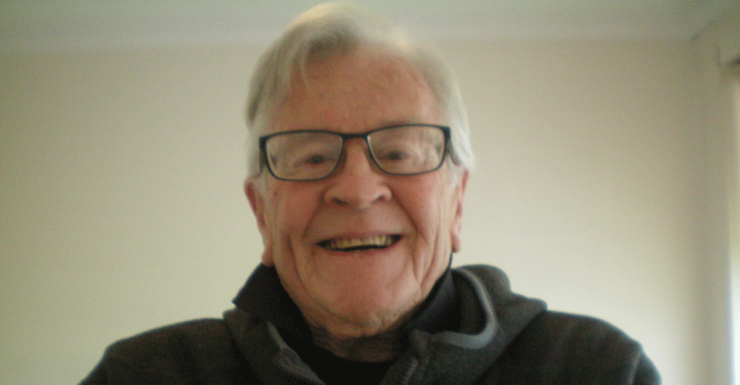 Meet some of our current students and recent research graduates and hear about their journey to complete their studies.

In contrast to what some feminist scholars claim, that Luke in his Gospel portrays women in somewhat negative and passive light, especially in lacking leadership and discipleship roles, my research attempts to explain and argue the case for an alternative perspective.

While acknowledging that Luke’s portrayal of women may in some cases appear in this way, I argue that a closer reading of the text and an appreciation of the times in which these events took place can reveal a more positive portrayal. I demonstrate that Lukan women characters do in fact display and exemplify very important features of discipleship. My argument towards this claim takes a specific form of approach by way of an exegesis of Luke’s parable in 18:1-8, where I critically examine and describe the widow’s appeal for justice in her dramatic encounter with the judge.

When viewed against the restrictive social and cultural influences of that time that strongly discouraged women from taking initiative and action in their own behalf in the public sphere, especially within courts of law, this parable widow demonstrates extraordinary initiative exemplifying multiple discipleship characteristics. In this analysis with the widow, we become aware of similar explicit and often quietly unassuming implicit discipleship attributes revealed in several other women in the Lukan Gospel.

I chose the University of Divinity to undertake my research masters following a long association as a student of the United Faculty of Theology, and later Pilgrim Theological College. Though long-since retired from salary-based employment, for the past several years my study interests have occupied many hours of my time. Outside of study, I enjoy a mixture of work within my parish ministry groups along with various involvements and activities with the St Vincent de Paul Society. I also enjoy a close affiliation with the Carmelite Order.