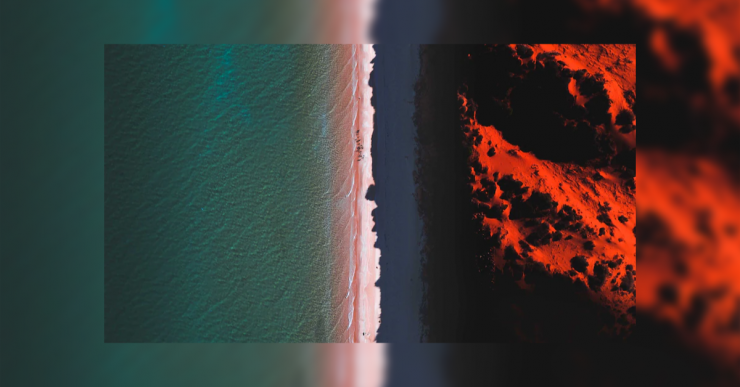 The Uluru Statement and its two concepts of sovereignty

“The Uluru Statement from the Heart quotes a spiritual definition of sovereignty, which is contrasted with the sovereignty of the Crown. But given the dozens of the definitions that may have been relevant, why was this particular form of words chosen? …  There is a chain of citations at issue here: the wording was crafted by Judge Fouad Ammoun in the Western Sahara case in 1975 (himself summarising a contribution from another lawyer, Bayona-Ba-Meya from Zaire), then cited by Justice Brennan in Mabo in 1992, then adapted for its use in the Uluru Statement from the Heart in 2017. There would have been some legal motivations in 2017 for adapting a definition from Mabo, but here I want to explore some further implications of the Western Sahara case”.

The full article can be accessed here.

Reflections from a Heart of Life graduate