In the aftermath of the legalising of same-sex marriage in Australia, the Anglican Church has ramped up its discrimination against gay people to new heights.

Not content simply with the discrimination built into the legislation – per ministers of religion to refuse to marry same-sex couples – conservatives in the Anglican Church are making sure the church is a complete no-go zone for gay couples.

To begin with, Anglican clergy are not actually free to marry same-sex couples, should they wish to do so. And many clergy would like to.

The state licenses ministers to perform marriages only according to their church’s authorised marriage rites. Conservatives have been quick to point out that the Anglican Church’s wedding services are specifically for male-female marriages, and so cannot be used legally for same-sex weddings.


Now the Anglican bishops have added a raft of new restrictions as well.

In a joint resolution, they have declared that it is not “appropriate” for same-sex weddings to be held anywhere on Anglican property. Not just in Anglican churches. They cannot be held in church halls, or the chapels of Anglican schools, or in other Anglican organisations, such as welfare agencies and the like.

The bishops are also concerned about Anglican priests wanting simply to bless a same-sex union. The bishops have decided they need to control private prayer for gay people as well. They are going to consider the “appropriate content for an informal prayer for same-sex couples, which occurs outside a public liturgical setting”.

There is more. They will also consider “what issues arise for officials of the Anglican Church who are merely present at a same-sex marriage or blessing of a same-sex union”.

Anglican “officials” is a very broad term. Presumably, it covers everyone from bishops and clergy to members of diocesan synods to members of parish councils. It means that thousands of ordinary Anglican lay people, if the conservatives continue to get their way, will be told they should not attend same-sex weddings, even in a secular setting.

Yes, the bishops’ resolution includes some warm and fuzzy words about the “need for humility and graciousness in discerning the way forward on these issues, recognising there are complex interactions among the theological, pastoral and missional dimensions to these questions”. Presumably more liberal bishops – and there are quite a few – managed to have these added.

But these words do nothing to assuage the hurt and pain this resolution’s harsh prescriptions will cause gay people, including the many who are faithful practising Christians – people who would dearly love to have their weddings solemnised in their parish churches, by their parish priests, using the prayers and blessings regularly offered to heterosexual couples.

What is this really about? The bishops claim it is to uphold the Anglican Church’s doctrine that marriage is a “lifelong union between a man and a woman”.

Well, that doctrine has been compromised for decades now. “Lifelong” is now merely an ideal, no longer a doctrinal stance, since the Anglican Church changed its harsh no-divorce rule nationally in 1985. Divorced people remarry regularly in Anglican churches around the country. Numbers of clergy and even some bishops are remarried divorcees. Divorce has not been an issue for Anglicans for ages.

No, these harsh rules about gay people come from an entirely different place.
The conservatives who are championing the anti-gay agenda – and sadly, persuading moderate church leaders to come on board – are on a power trip. This is their “line in the sand”.

Read more:
Breaking news: marriage has very little to do with religion (and vice versa)


These are the same people, principally from the ultra-conservative Diocese of Sydney, who fought tooth and nail against allowing women to be ordained clergy. In that diocese, they still do not recognise women as priests or bishops.

They lost the battle against women. So now gays are almost obsessively in their firing line. Remember, the Diocese of Sydney gave a million dollars to the same-sex marriage “no” campaign.

The conservatives claim their opposition to gay relationships is a matter of biblical obedience. This is based on a few ambiguous texts that most biblical scholars interpret differently.

Rather, the conservatives are using their stance as a means of controlling not just the Australian Anglican Church, but to exert power in the international Anglican Communion. A former Archbishop of Sydney, Dr Peter Jensen, continues to be secretary-general of GAFCON, a divisive global movement founded in 2008 to oppose church recognition of same-sex unions. GAFCON’s latest international gathering is under way in Jerusalem.

Perhaps the saddest aspect of the bishops’ resolution is that presumably all the bishops agreed to it. I know that at least a third of them – perhaps more – privately think differently. It is time for them to remember that “the only thing necessary for the triumph of evil is that good men [and women] do nothing”.

This article was originally published on The Conversation. Read the original article. 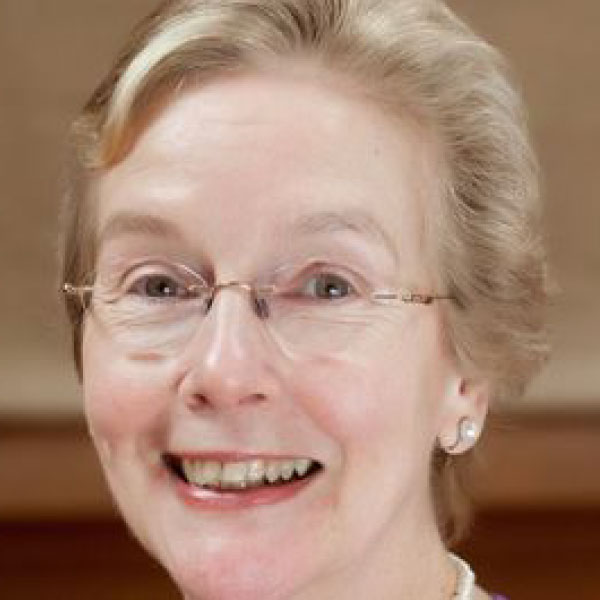