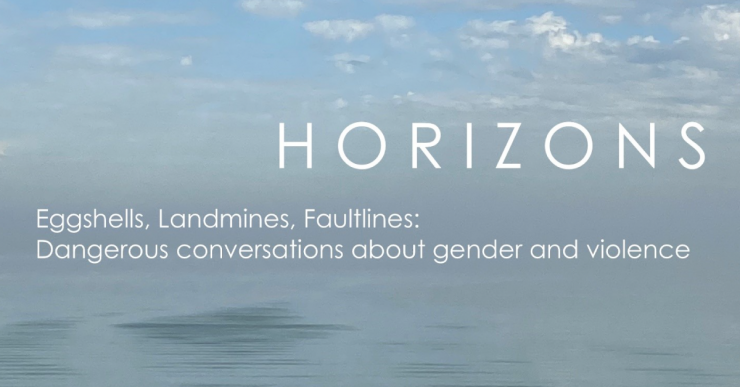 Simply existing as a transgender person is to share a dangerous vocation.  For humanity constructs its worlds with a multiplicity of constricted shapes and identity lines.  Some give life but at the cost of violence.  Altering forms thus inevitably involves conflict, even lateral violence between different identities struggling for liberation.  Painful struggles over emerging gender identities in relation to ‘woman space’ highlight this today.  Fresh fault lines emerge among feminists.  Trans women in particular frequently negotiate landmines in their path.  Like womanist and dis/ableist advocates, they break open to new life but at the seeming cost, to some, of treasured shells of being.  Continuing controversy over transgender rights, fueled recently by notable figures such as J.K.Rowling, is but one such exposure of the struggles of women from different trans and cis gender trajectories.

For all of us, transfiguring unreflective be-ing and becoming oneself is at the heart of our human calling.  Walking into authenticity thus requires courage, perception and means of life-bearing survival.  Intersectional community is increasingly recognised by many as vital in this.  What however are its most fruitful pathways, and how are they best nurtured?  These are theological and pastoral imperatives, particularly with rising outcry in some variously privileged circles about alleged ‘political correctness’, ‘identity politics’, and ‘cancel culture’ developments.   Naming and facing up to the multi-faceted experiences of violence among us is essential and cannot be avoided if we seek shalom.  Such naming and encounter will however always be very difficult without a more tender grammar of assent.   Churches are among those who show particular resistance, not only to naming and facing violence, but to developing anything much more than proverbially ‘treading on eggshells’.

Perhaps Mary Oliver’s poem ‘Breakage’ provides contemplative grounding for moving forward together, treading courageously but also softly with one another’s dreams.  In the morning light the poet goes to the edge of the sea and encounters the richness of many shells.

‘It’s like a schoolhouse’ of thousands of little words, she says:
‘First you figure out what each one means by itself,
the jingle, the periwinkle, the scallop
full of moonlight.
Then you begin, slowly, to read the whole story.’ 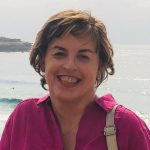 Dr Josephine Inkpin is a Lecturer in Theology with Charles Sturt University, an Anglican priest in Brisbane, and a transgender woman.   A former officer of the National Council of Churches in Australia and General Secretary of the NSW Ecumenical Council, she is also a board member of Equal Voices, the national network of LGBTIQA+ Christians and allies.  As a church historian (with particular expertise in the first waves of Christian feminism), and as a public theologian, she is interested in the interface of gender, sexuality, power and freedom.

By the Well: A145 – Bonus Episode: Philippians with Sean Winter