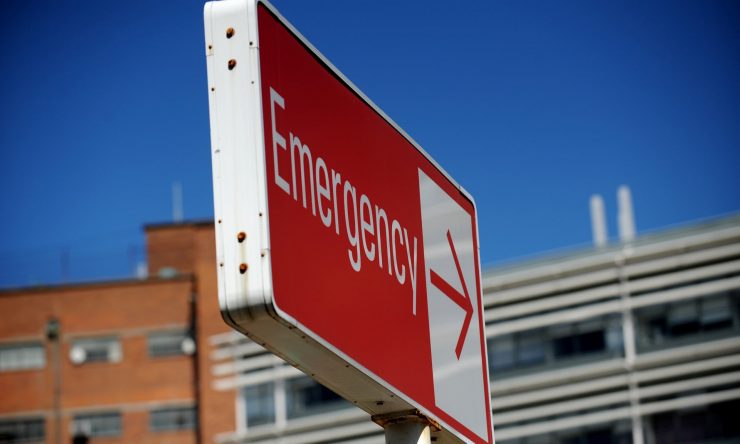 Here’s why elections are bad times for hospital planning

Stephen Duckett, Director of the health program at Grattan Institute, and member of the University of Divinity’s Centre for Research in Religion and Social Policy (RASP).

The government and the opposition have promised millions of dollars for capital works as part of their health campaigns in this election. The government has used the medical research future fund with capital for medical research and established a $1.25 bn community health and hospitals fund late last year, with spending from this being announced last week.

The opposition has its $2.8bn hospital fund, with a commitment to a capital project at Concord Hospital in Sydney announced this week. Announcements of this largess will play well locally, but the cargo cult approach – where a federal politician flies in and drops a building announcement to a specially gathered group of local worthies – is no way to ensure that the right health projects are built in the right places.

There are two main problems with announcements during federal election campaigns.

There may be a number of reasons for this. Politicians may wish to make a big announcement splash and so may keep their intentions close to their chest in advance of the announcement. This means that detailed costing work can’t be undertaken for fear of a leak.

Project advocates may also deliberately underestimate the size of their proposed project to increase the chance that it will attract political favour. Also, everything probably looks easier and simpler wearing the rosy glasses of election campaigns – the time to get planning permits and any local opposition and environmental issues may all be deemphasised, adding to subsequent surprises and cost overruns.

Secondly, there are specific issues about building projects in the public hospital sector. The commonwealth-state agreements on healthcare explicitly designate the states as the “system managers” for public hospital services. The states are the ones who bear the odium for inadequate services, and services in the wrong place. States are the ones who therefore have to get hospital planning right, and the states generally have to fund most of the money for any public hospital building project and most of the running cost when the project opens. Announcing the capital cost of the project, without any clear announcement or commitment of the ongoing running costs, is a sign of very poor planning indeed. The capital cost of a public hospital project is often only about twice the annual running cost, so the running cost becomes way more important quite quickly.

All states have established their own capital plans, often preceded by quite sophisticated analysis about options for the right location and whether alternative, non-hospital strategies, might be a better way of ensuring needs are met.

When a commonwealth minister, or shadow minister, announces a new project, it might either involve displacing a project which had been accorded a higher priority by the state – the level of government responsible for hospitals – or it might simply be funding something that was already in the funding pipeline. If it is the former, it is distorting rational priorities, and the commonwealth should get no plaudits, but rather condemned. If the latter, then they should be explicit in saying they are giving tax payers’ money for a project which was happening anyway.

The grants commission, responsible for determining the distribution of GST revenue among the states, also gets to have a hand in all this. Many projects are subject to grants commission equalisation. The cost of the announced project is thrown into the mysterious grants commission machine and potentially distributed to other states as part of the equalisation formula. So the initially lucky state – with the election announceable – may be no better off in the long run than every other state.

Elections are very bad times for hospital planning, and the best voters can hope for is that federal politicians stay away from making promises in areas of state responsibility at this time.