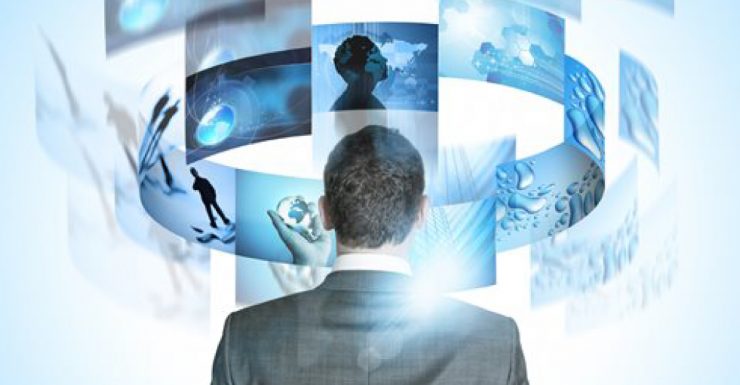 COVID-19 and the Dilemma of Technology

We might think that the problem of idolatry was a problem for the ancients, with their primitive tendency to worship a statue or a graven image, and not so much a problem for us today. I would argue that this season of Coronavirus reminds us that we – like the early readers of Psalm 135 – are equally prone to making idols, to putting our trust and faith in things and ideas instead of putting our trust in God.

One of the contemporary idols with which we have problems is the idol of Technology, and perhaps no more so than at this moment. We have faith that technology will produce a much-needed vaccine that will ‘save’ us and allow us to return to life as we knew it; we are tempted to think that technologies like Zoom replicate the same experience and the same significance as face-to-face interaction. Both of these assumptions are far from certain and perhaps even somewhat dubious.

Now, don’t get me wrong – like most of us, I benefit from (and sometimes even relish in) technological innovation. But let’s not forget that there are both gains and losses that new technology can bring. Take just one example: Modern antibiotics have a certain technological paradox – yes, antibiotics can rid the body of disease. But they also weaken our immune systems and make medical diagnosis more difficult in ways the pioneers of this technology could not have predicted.

So during this season of Coronavirus, let us remember that Technology is something that brings both gains and losses, or to put it more Biblically, blessings and curses. There are always winners and losers with any technological innovation. As such, let us also resist the temptation to make Technology an idol, trusting it will provide the means for us to interact with each other humanly, or even ‘save’ us from this pandemic. For when our faith shifts away from our trust in God to trust in a thing like Technology, we will become lifeless, as the Psalmist predicts, just like the idols we worship.

Getting to know the stranger: what theology can teach us