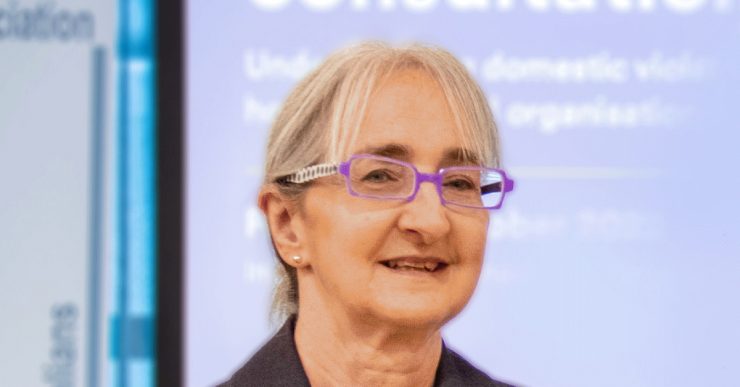 I am profoundly grateful to Wendy for all she has contributed to the University since 2017, both as Associate Dean (Research), and as Dean of Research Strategy. She has transformed the research culture of the University and its Colleges, as a champion for the vital role of research and innovation in our churches, partner agencies, and wider community, and as an advocate for research relationships, whether with research students, early career researchers, or established researchers. Her creativity and deep understanding of Christian theological and ecclesial traditions has shaped the University’s focus on standing up for the value of unpopular or uncounted forms of research, as well as developing the courage to tackle difficult or controversial topics.

About the appointment, Wendy said:

I am deeply honoured by the appointment. It’s the classic story of retiring so that I can be free to do what I love most – research and mentoring the next generation. Working to support, advocate for, and celebrate the amazing research that is being produced across the University has been highly rewarding these past few years, but I’ve been yearning to get back to my own writing and research. As Emeritus Professor I look forward to continuing to work with all of the researchers across the University to build its reputation within Australia and internationally.

Wendy will be publicly acknowledged and thanked at the University’s upcoming graduation ceremony in Adelaide on Friday 2 December 2022.