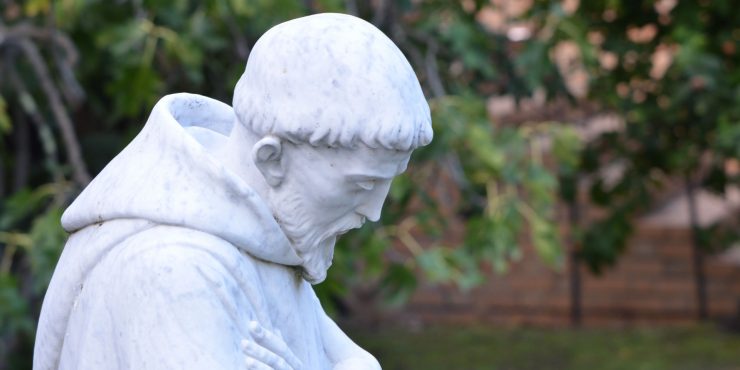 The Pastoral Research Office is an agency of the Australian Catholic Bishops Conference. It provides research and pastoral planning consultancy services to dioceses and Catholic agencies. This post introduces some of their recent reports.

The report is the outcome of a comprehensive research project that sought to understand the characteristics of men and women who entered religious life (and stayed) since 2000, and to identify best practices for vocation promotion. The research involved surveys of leaders of religious orders and new members, interviews with leaders of orders that had been successful in recent recruitment, and focus groups with new members.

The report corrects two common misconceptions: First, that only conservative or traditional religious orders attract new vocations; and second, that only people who were born overseas are entering religious life in Australia.

According to the report, orders that are successful at attracting new vocations share many strategies in common. These include having an integrated and well-resourced approach, offering a live-in experience, and having a full-time vocation director or team. The research also identified features of religious life that attract, challenge and reward new members. New members identified the main challenges they face in religious life as living in community, the vow of obedience and factors such as being separated from family and friends. On the other hand, they also identified rich rewards in religious life in terms of personal development, prayer life and spirituality, community life and companionship, and opportunities to be of service to others.

By identifying best practices in vocation promotion, the research is helping religious orders adjust their approach to recruitment and has the potential to contribute to strengthening religious life in Australia and elsewhere.

Robert Dixon and Ruth Webber are Honorary Research Fellows at the University of Divinity.

Our Work Matters: Catholic Church employers and employees in Australia

A new research study conducted by the Pastoral Research Office (PRO) of the Australian Catholic Bishops Conference has found that about 220,000 people are employed in over 3,500 separate Catholic organisations in Australia. The report on the study, Our Work Matters: Catholic Church employers and employees in Australia, was released in November last year.

Although Catholic Church organisations in Australia have been engaged in many different work activities for a long time, up until now little was known about the size and composition of their workforce. The PRO research team arrived at the figure of approximately 220,000 by compiling employment data from around 99.5 per cent of Australia’s Catholic agencies and organisations. More people work for the Catholic Church than in local government, and the Church’s workforce is about nine-tenths the size of the Commonwealth Government’s workforce. The Church employs about the same number of people as Wesfarmers, more than the Woolworths Group, and considerably more than Australia’s four largest banks combined. 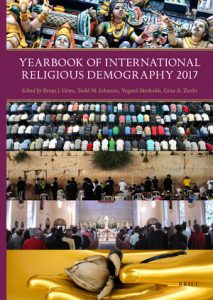 The Demography of Australia’s Catholics

The Yearbook of International Religious Demography presents an annual snapshot of the state of religious statistics around the world. 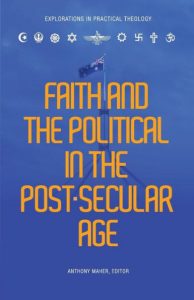 Do God & religion have any place in our secular & post-secular age? Are we destined to continue the deepening sense of loss around notions of God, truth & reasons for being? This book addresses the moral & social concerns of political structures & systems of power & challenges individualism & division, providing inspirational Gospel vision of hope.

Dr Robert (Bob) Dixon was the Founding Director of the Pastoral Research Office, Australian Catholic Bishops Conference, and is an Honorary Research Fellow at the University of Divinity.

He has authored and co-authored numerous publications about the demography of the Australian Catholic population, aspects of Catholic belief and practice, and Catholic parishes.