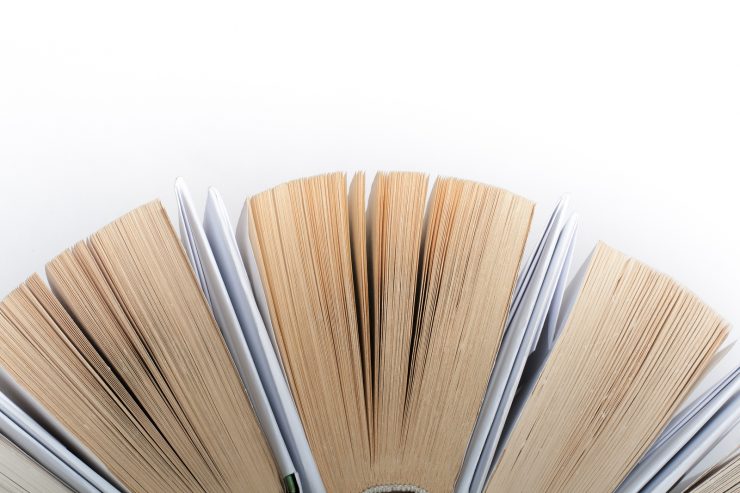 RASP featured in Arena Journal – Religion in a Secular Age

Through an examination of the work of Charles Taylor in A Secular Age, this special issue of the Journal addresses the adequacy and potential of religious approaches to the difficulties that threaten personal and cultural stability today.

The collaborative work of 6 years in the making, it is composed of articles by three Arena Editors and three authors with religious affiliations.

Part II of the issue is composed of a long article by Geoff Sharp his last writing before his death in 2016. Amongst other things, it further develops his long-standing work on intellectual practices and social life. He addresses the work of Charles Taylor via the categories of revelation and rationality. A major theme is the significance of revelation as a category of rationality in social thought, its partial replacement by explicit rationality in modernity, and the crises of both in the face of contemporary forces that are a threat to homo sapiens in general, as well as to all species.

Please go to the Arena website or use the Arena new subscribers form attached if you would like to purchase a copy of this issue or subscribe.