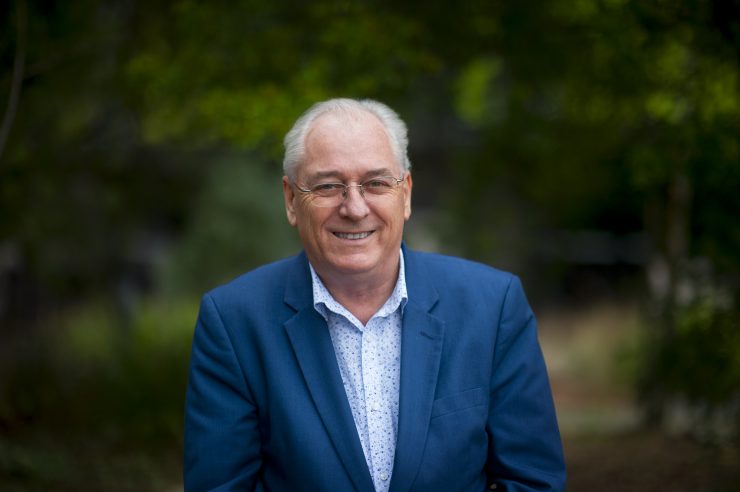 The encyclopedia investigates the role of religion in society, and unpacks its significance on human history and the social forces that shape it. It addresses contemporary dilemmas such as fundamentalism and extremism and the role of gender in religion. Dr O’Brien’s entry concludes, ‘Central religious convictions of Methodists that have contributed to its social dimensions include the belief that God’s love reaches all, that religious experience is something at once both intensely personal and socially responsible and that the goal of perfection offered on the individual level should be extended to human society. At times such convictions have led to Methodists taking inwardly polarising positions, most notably in nineteenth-century America over slavery and more recently over the inclusion of persons of diverse sexuality in the church. John Wesley’s religion was both grounded in ancient Christian paths and open to Enlightenment reason. These two strands continue to characterise the social construction of “the people called Methodist: in the twenty-first century.’