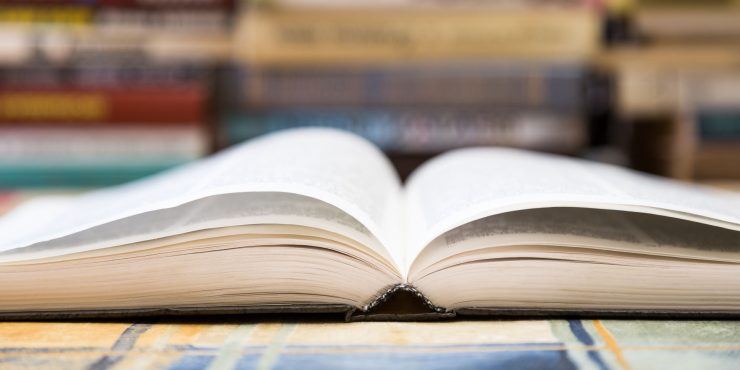 The 2018 program included: 2939 entries from 233 publication members, and 506 individual staff and freelance members who were eligible to enter the contest.

Interpreting the Gospel and Letters of John: An Introduction by Sherri L. Brown and Francis J. Moloney, SDB, Wm. B. (Eerdmans Publishing)

Comprehensive treatment of subject strikingly presented, enhanced by appealing layout with generous white space on every page plus maps and illustrations make researching the topic pleasurable as well as informative. Valuable assets include a bibliography and suggested reading list and three indeces. An admirable work.

As Professor of New Testament and subsequently Dean of the School of Theology and Religious Studies at the Catholic University of America, Washington, DC, I directed a number of PhD students from 1999-2005. One of them, Dr Sherri Brown, currently a Professor at Creighton University, Omaha, NE, regularly complained that there was no single textbook that could take students, many of whom have minimal biblical and theological background, through the Johannine Literature. Such a course is required by many Schools in the US. In agreement with Michael Thomson, the acquisitions editor for William B. Eerdmans (Grand Rapids), Sherri approached her Doktorvater, asking that he share in writing such a book.

Co-authoring a book across thousands of miles, via Dropbox, Skype discussions, and emails, can be extremely difficult. Only once, when I attended the annual meeting of the Catholic Biblical Association in New Orleans, we spent three days together, shaping our almost finished text. On two occasions we almost gave up. But Eerdmans had seen what we were doing, and insisted that we kept at it.

One of the advantages of co-authoring, despite the difficulties, is that the student does not have to listen to the individual interpretations of one or other of the authors. We (at times painfully) hammered away at our text so that the Johannine text came first – not our scholarly opinions.

Great credit goes to the production team at Eerdmans. The idea of photos, diagrams, side-boxes, summaries, and discussion questions was ours, but putting them into an elegantly produced volume was someone else’s task. The result is an extremely beautiful book to handle and work with, as the CPA judges commented, and as our students, in both the USA and Australia, have found.

We are delighted with the success of this volume, as is Eerdmans. We have now embarked, and are well advanced, with a more general companion volume, a book that will hopefully prove helpful to many: Interpreting the New Testament. An Introduction.

This is a well reasoned, concise argument for a truly vernacular translation of the Roman Missal. The argument is based on principles as old as those proposed by St. Jerome and on recent ecclesiastical history from the Second Vatican Council to the most recent translation of teh Roman Missal into English.