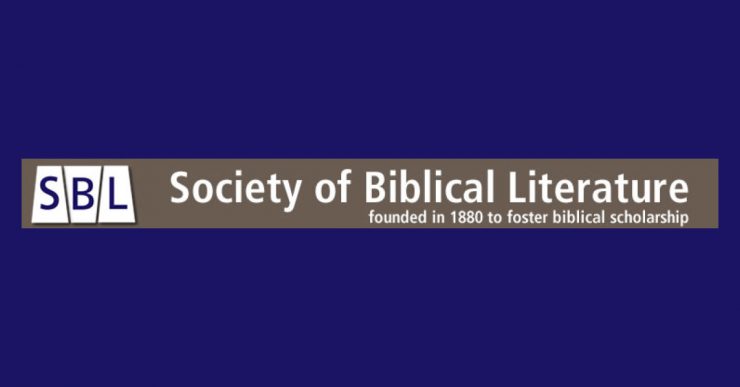 A tribute to Professor Brett’s editorship was included in the Society’s 2021 Annual Report, and has been reproduced below. The full report can be found on the SBL website here. 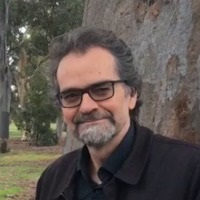 At the end of 2021, Mark G. Brett concluded his term as the General Editor of the Society’s Journal of Biblical Literature. Mark took on this role in 2019 and guided the journal through a challenging time of unprecedented submissions and the global pandemic. As the first non–North American to serve as General Editor of JBL, and as a scholar whose work is known for its methodological breadth, Mark steered the journal toward a broader range of voices and perspectives, with his final year marking the first time in JBL’s history that the majority of submissions came from outside the United States.

Over the past three years, Mark oversaw the evaluation of more than 550 manuscripts, read approximately 1,000 reviewer reports, and issued nearly 600 publication decisions. The end result of this work was the publication of 133 articles. The time it takes for the average submission to receive a decision also fell from a peak of nine months in 2019 to less than six months in 2021. More significant than these raw numbers, which themselves bear witness to Mark’s efforts on behalf of the journal, are the quality and character of the articles published. From detailed historical and philological studies such as “Sabbath and Sanctuary Cult in the Holiness Legislation: A Reassessment” and “Junia: An Apostle before Paul,” to reception-historical pieces such as “The Mark of Cain and White Violence” and “The Book That Changed: Tales of Ezran Authorship as a Form of Late Antique Biblical Criticism,” to critical reflections on the discipline, as in “Multiracial Biblical Studies,” Mark worked closely with authors and the editorial team to bring the best of biblical scholarship to a global readership. To address pressing concerns of the academy, he also coordinated two JBL Forums, on “Biblical Studies in a Pandemic” and “The Ethics of Citation and Social Inclusion.”

One of the most important changes Mark made was to broaden JBL’s leadership team. Beginning in 2020, the new position of Associate Editor was created to spread the editorial workload and deepen its expertise, in view of both the high volume of submissions and the broad range of subjects covered by JBL. Susan E. Hylen joined the team first, followed by Hindy Najman in 2021, with Hugh Page Jr. and Eric Barreto joining the team in 2022. This new editorial structure has already made an impact on the journal’s decision time frame, and it will make the management of the journal stronger and more sustainable moving forward. For all these reasons, we are exceptionally grateful to Mark for his service.