“Good theology changes lives!” Teash Taylor, a postgraduate student at the UD, gave a pithy summary of the significance of academic theology when it meets political advocacy at a recent forum on Sex and Politics. The evening on 22 May was convened by the Australian Collaborators in Feminist Theologies and hosted by Pilgrim Theological College. It brought together Dr Alana Harris, an alumna of the University and who now lectures in Modern British history at Kings College London, and Commissioner Ro Allen, Victoria’s first Gender and Equality Commissioner, each reflecting on the intersection of religious belief, morality and the state.

Alana’s finely-crafted academic paper exploring the contributions of Catholic scholarship to the British decisions to decriminalize homosexuality from the mid-1950s, helped frame Ro’s reflections on the current reality of gender diverse Christians and others under pressure from ‘conversion’ practices to ‘cure’ their orientation. Together with Teash’s own voice the contributions made for a powerful evening of discussion and engagement. Each speaker underlined the potential impact of small decisions and respectful conversations on larger movements for social change. The diversity of Catholic reactions to homosexuality between 1954 to 1971 challenged some stereotypes about the way religious belief plays out in public life. The particular role of Norman St John-Stevas in differentiating the relationship between law and religion in post-war Britain also suggested the importance of keeping theology in dialogue with other disciplines – in his case jurisprudence and journalism.

People sometimes assume that history is about the past. This forum demonstrated the reality that in fact historical work is always about the present and the future. The questions historians ask flow from contemporary concerns, and as historians interrogate their sources and respond to those concerns, they help to shape the future.

As well as the crowd from various colleges and wider connections gathered in the room, the event was live-steamed. If you missed it you can find the recording on the Australian Collaborators in Feminist Theologies on our Facebook page. You’ll also find the call for papers (closing early July) for the October conference on the theme of Power, Authority, Love with keynotes by Seforosa Caroll, Sally Douglas, Janice McRandal and Nicola Slee, and stay posted for information on meeting up with Paula Gooder in early August. 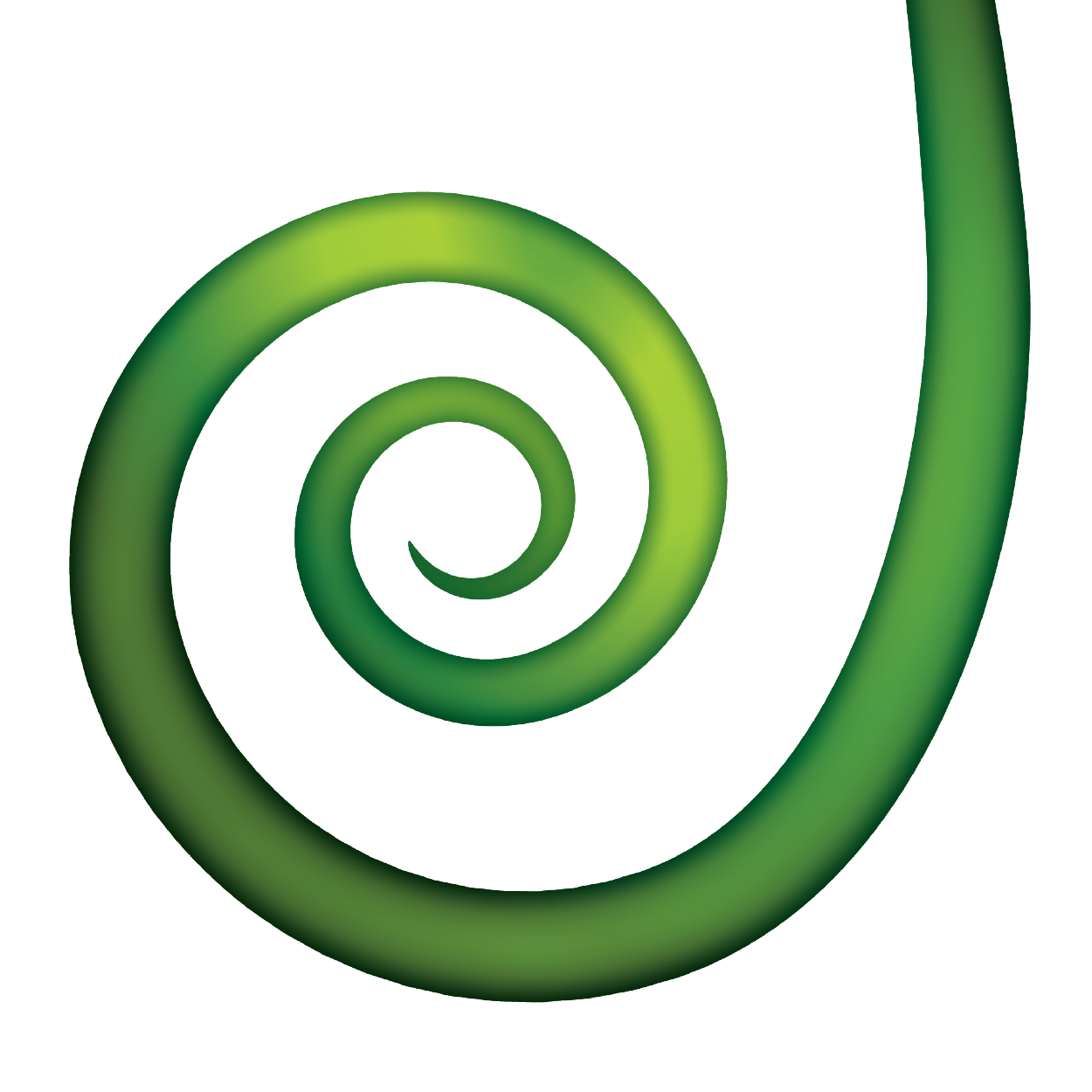 The Australian Collaborators in Feminist Theologies (Feminist Theologies) aims to consolidate and energise the University’s commitment to the participation of women and feminist scholars in the academy and for the churches. By fostering and forwarding feminist voice and vision we aim to promote Gospel justice by addressing issues relating to gender equality, class, race, sexuality, and ability.

The network is supported by the University of Divinity under its Strategic Goal 3: Feminist Theologies

This goal draws on the University’s tradition as the first Australian institution to award a degree in theology to a woman (Winifred Kiek, BD (1924)) and a flagship within the academy for the significant numbers of Catholic women religious, pastoral associates and others not seeking ordination, as well as those women who (since Kiek’s ordination in 1927) have been ordained as Christian ministers in Australia. It aims to grow further the existing network of feminist scholars that seeks to enable a fresh conversation through initiatives in research, publication, mentoring, and related teaching.