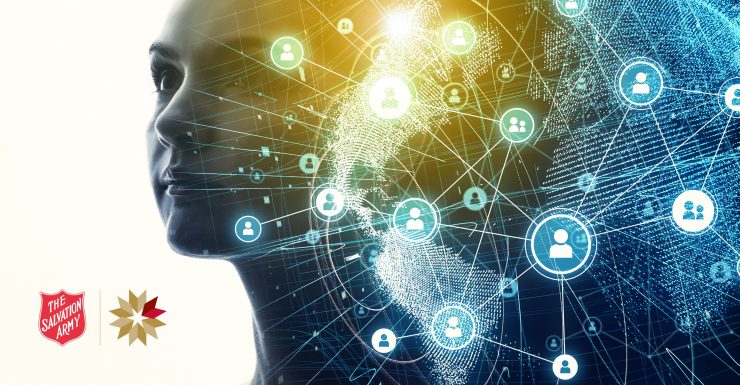 This unit introduces students to the specific issues related to current scientific and technological developments, explores their impact upon different spheres of life and engages with major ethical and theological responses. Students will employ the Four Voices model of Theological Action Research developed by Helen Cameron to address a variety of questions related to Artificial Intelligence, robotics, biotech, space exploration, human enhancement, Big Data, surveillance, life extension and beyond. Students will explore these issues through interdisciplinary theological reflection primarily drawing on the frameworks of consequentialist and virtue ethics.

The rapid rate of technological change is opening up toward a future in which the assumed centrality and uniqueness of human beings will undergo a radical shift. Philosophers, theologians and ethicists are beginning to think about the implications for human experience in the development of artificial intelligence. Futurists anticipate a moment known as ‘the Singularity’ – the point at which artificial intelligence produces its own hardware and software and can thus reproduce itself without the necessity of human control. If (or when?) that event occurs, nothing will ever again be the same for human beings.

How do we prepare for such an eventuality? In his sermon ‘What is Man?’ the eighteenth-century priest and polymath, John Wesley, spoke of the human being as a ‘curious machine,’ reflecting his era’s view of the person as a set of complex mechanisms animated by the soul. What ‘curious machines’ may yet lie ahead of us, not made in the image of God but in the image of a flawed creator? Human enhancement, genetic modification, remotely controlled weapons, the replacement of human labour and skill by robots, the commodification of data, and the possibility of independent reasoning powers in artificial intelligence all carry both promise and risk. Such themes have been well explored in popular culture and theologians are now beginning to take such questions seriously.

How unique is human reason and intelligence? Could a robot ever possess a ‘soul’? Will the future be post-human trans-human, anti-human or something else?  And what theological approaches will help us prepare for that possibility? Should the rate of technological change be slowed so that we can reset our moral and ethical compass? Or is technological change and development simply a movement toward humanity’s fulfilment in God? Explore these questions and others in this first of a series of Futurism units offered by EBC.

Students will study online engaging with a variety of materials, including videos, podcasts, AI experience, films, short-form popular articles as well as scholarly essays. They will also participate in Interdisciplinary Workshops hosted via Zoom in which disciplinary experts including those involved in industry will provide specialist knowledge and input. Students will write a report of interaction with AI experiences, present in an online seminar, and write an essay on ethical response to emerging technology.