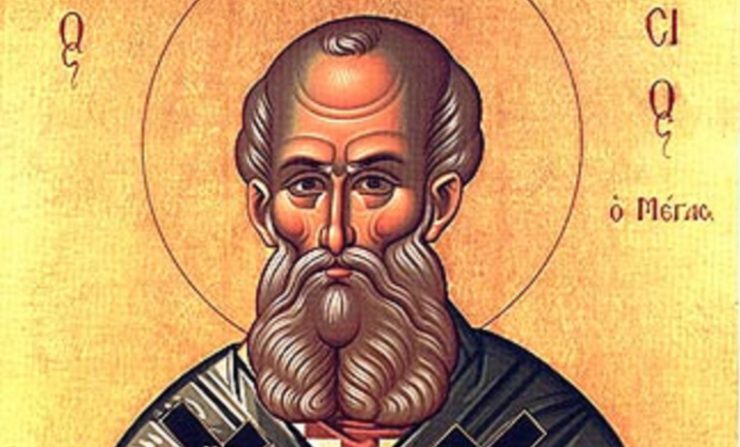 The Early Church Fathers were powerful and influential theologians and their writings determined the intellectual and doctrinal foundations of Christianity. Their writings have established the framework for Christian tradition, way of life, and provided a door to a deeper understanding of faith. A number of these Fathers lived and wrote and flourished during the fourth century; one of the most dynamic eras in history when Christianity was establishing itself as the recognised religion of the Roman Empire.
In this unit, we will be introduced to the literary works of some of the most prominent early Alexandrian Fathers; namely, Didymus the Blind, Clement, Origen, Cyril, and Athanasius. By reading primary texts, we will understand the social, cultural, theological, and political contexts in which the Fathers were engaged, in order to appreciate how Alexandrian theology developed against the backdrop of controversies at the time.

Grants and ScholarshipsNewsStudy with us

Political Theologies of the Neighbour