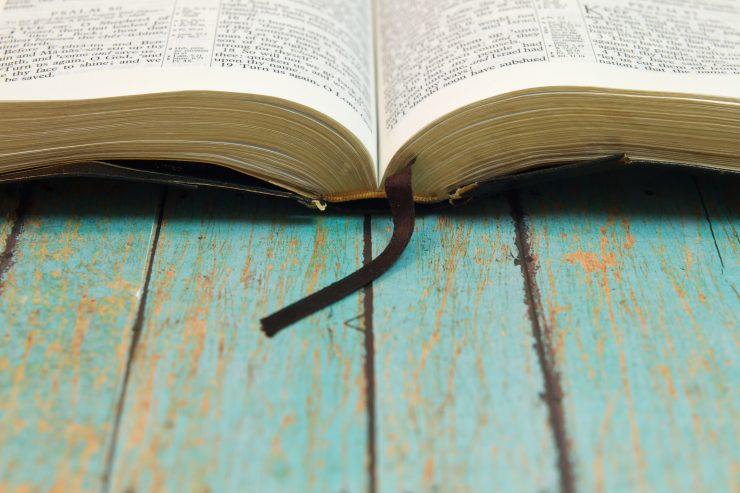 Gospel Narratives in Ignatian Contemplation will explore the genre, structure, socio-historical context and theological emphases of the Gospels, and the cultural and social situation of the Mediterranean world in New Testament times. The key focus will be on the role of the imagination in prayer, as outlined by Saint Ignatius. When an exercitant prays over a Gospel passage in making the Spiritual Exercises, he or she enters it as a participant. The unit will give attention to early influences leading Ignatius to employ imaginative prayer with the Gospel narratives within the Spiritual Exercises. It will explore the psychology of the human imagination and its relevance to the practice of prayer in life, work and ministry.

For further information and details on how to enrol, contact Jesuit College of Spirituality on 03 9448 8276 or enquiries@jcs.edu.au

Jesuit College of Spirituality is a College of the University of Divinity and a work of the Australian Province of the Society of Jesus. Jesuit College of Spirituality is dedicated to promoting interest in Christian spirituality, pastoral formation and their allied disciplines, and to provide the opportunity to develop among its community of communities (ecclesial and academic) the means to further their research and continuing study interests through formal and informal opportunities.