Terror in the Bible: Rhetoric, Gender and Violence 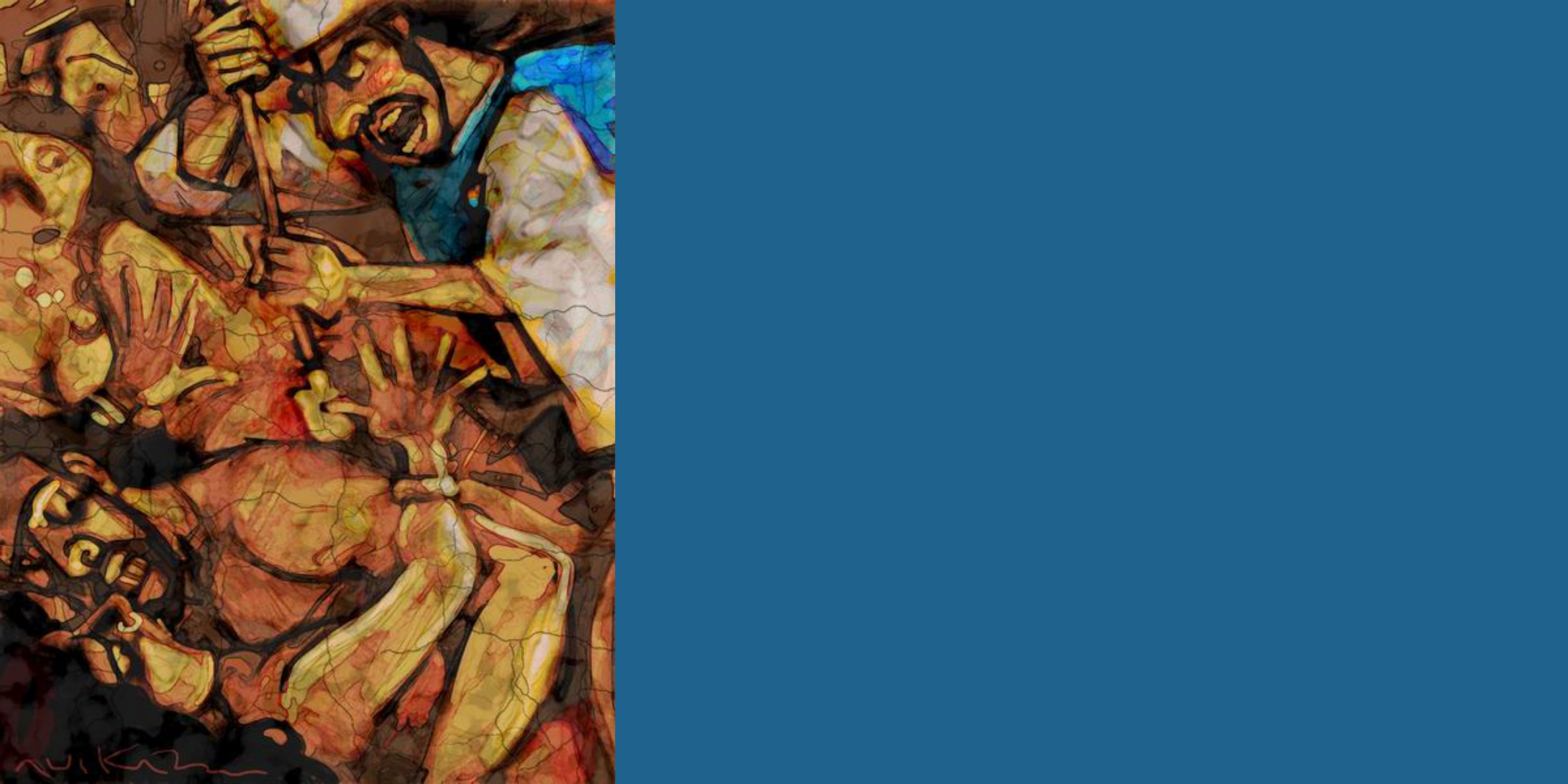 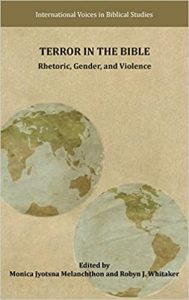 This book began its life first as a day-long conference in 2018 on feminist readings of biblical texts that critically interact with Phyllis Trible’s classic Texts of Terror, either by engaging her method or by revisiting a text in that volume. Trible’s book, initially published in 1984, has influenced several generations of biblical and feminist scholars and continues to do so.

Despite their horror, these texts, evoke conversation and contribute to the development of a consciousness, both political and religious, allowing us to look at acts of violence in earlier times and texts and, we believe, to also confront our moral dilemmas, and sharpen our political and religious stances in addressing violence as we encounter it today.

The Australian Collaborators in Feminist Theologies are pleased to invite you to join us in launching this work edited by Monica Jyotsna Melanchthon and Robyn J. Whitaker.

There will be brief reflections from Sharon Hollis (Minister and President, Uniting Church in Australia), on shaping the VICTAS Program on Family and Domestic Violence, and Stacey Wilson (Ministry Consultant, Ember Network) on undertaking a literature review and qualitative evaluation of the Final Report , [Vol.16: Religious Institutions] from Royal Commission into Institutional Response to Child Sexual Abuse] as well as an opportunity to hear from some of the chapter contributors, they are:

A free copy of this ebook can be downloaded here or it’s available to purchase.