How Jews have been portrayed in Christian Art 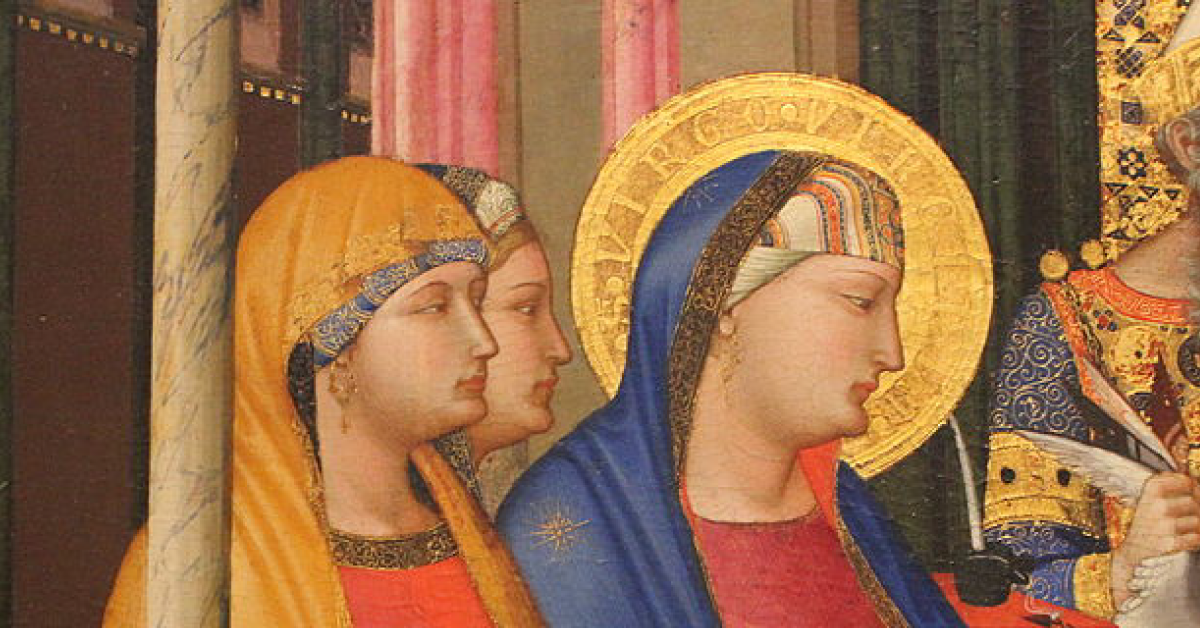 This event was initially scheduled for 8 September, but was postponed to 22 September.

Dr Renkin will use art from different periods of the Christian era, sharing a wide range of images via zoom and screen share. She will explore how in medieval and early modern Europe visual images too often served to reinforce defamatory stereotypes of Jews; and will survey how some of the most familiar biblical stories promoted anti-Jewish visual rhetoric. In addition to treating well-known scriptural narratives, Clare will also show how late medieval communities invented tales which defamed Jews as murderous enemies of Christians. Astonishingly some of the images inspired by these legends were still attracting devotion well into the early twentieth-century. The presentation will invite discussion of both of how visual images manipulated narrative and of how we today might interrogate the long-term impact of such artifacts.

Claire Renkin has a PhD in Art History from Rutgers, the State University of New Jersey. During the 1990s she lectured in art history at the University of Massachusetts, Amherst. Claire lectures in art history and spirituality at Yarra Theological Union, University of Divinity, Melbourne, where she teaches several courses on the art and spirituality of Western Europe ranging from Late Antiquity to the Early Modern period. Her research and publications focus on visual imagery, gender and female sanctity, c. 1300-1700.

Artwork above: shows a detail of Ambrogio Lorenzetti’s Presentation in the Temple, 1342.
The detail depicts the Virgin and two attendants wearing earrings.
In late medieval Siena, only Jewish women wore earrings!

Jewish-Christian Relations Team, Sister of Our Lady of Sion. 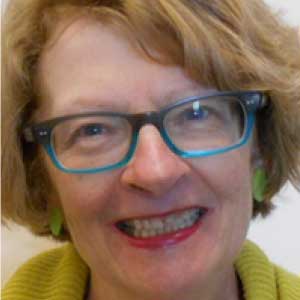 Dr Claire Renkin has a PhD in Art History from Rutgers, the State University of New Jersey. She lectures in art history and spirituality at Yarra Theological Union, University of Divinity, Melbourne.