Cooking the kangaroo: Conversations on Indigenous song, spirituality and connection 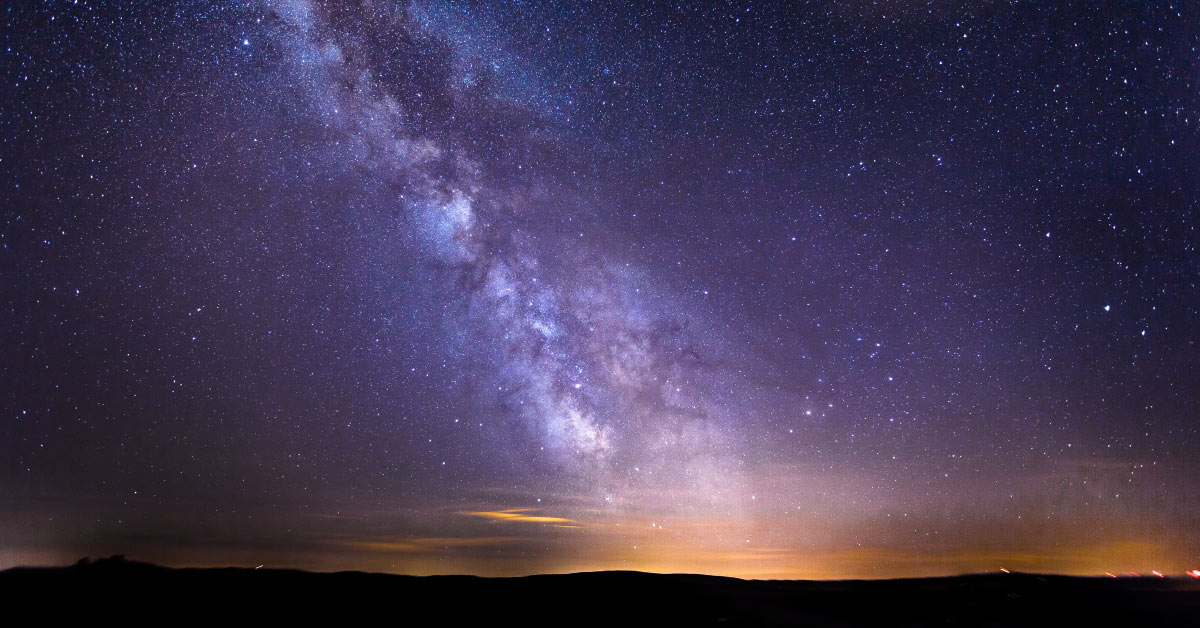 A partnership between the University of Divinity and the Indigenous Knowledge Institute, University of Melbourne. We also recognise the valuable support of Nungalinya College.

This webinar is being held within the 20th Symposium on Indigenous Music and Dance, in association with the Musicological Society of Australia’s 44th National Conference.

Prof. Marcia Langton AO is Associate Provost, Redmond Barry Distinguished Professor and Foundation Chair of Australian Indigenous Studies at the University of Melbourne. An Aboriginal woman of Iman descent, she is an anthropologist and geographer with a research focus on Aboriginal alcohol use and harms, family violence, land tenure, management of environments and native title, and aspects of Aboriginal culture, art and performance.

Prof. Allan Marett is Emeritus Professor of Musicology at the University of Sydney and has co-convened eight gatherings of the Symposium on Indigenous Music and Dance.

Prof. Aaron Corn is Inaugural Director of the Indigenous Knowledge Institute at the University of Melbourne and serves as a Director of the National Recording Project for Indigenous Performance in Australia. Aaron’s research investigates new strategies for strengthening human cultural diversity in the digital age, with emphasis on the durability of Indigenous knowledge across generations and cultures.

Brian Djangirrawuy Garawirrtja is a Yolŋu ceremonial leader of the Birrkili Gupapuyŋu clan. He is a musician in the early Arnhem Land popular band, Soft Sands, and his visual art is displayed in the Australian National Maritime Museum. He has long been engaged in culture, language and heritage research and holds a Master of Indigenous Knowledges from Charles Darwin University. His recent publications include writings on the long history of Yolŋu engagements with Asian seafarers.

Renelle Gandjitjiwuy Gondarra is a senior Yolŋu leader of the Golumala clan. She holds a Master of Indigenous Knowledges from Charles Darwin University and is currently a Health Worker at Miwatj Health in Yirrkala.

Dr Anthea Skinner is an ethnomusicologist who specialises in disability music culture, military music, organology and archiving. She is currently a Research Associate with National Music Therapy Research Unit and a Research Assistant in Chancellery Research and Enterprise at the University of Melbourne.

Daniel Wilfred is a Yolŋu ceremonial leader of the Wägilak clan and artist with the Australian Art Orchestra. He has performed at major international festivals, including the London Jazz Festival and Melbourne International Arts Festival, and conducted workshops at Cambridge University and the Hong Kong Academy of Performing Arts. In 2019, he was recipient of the Northern Territory Government Arts Fellowship.

David Wilfred is a Yolŋu ceremonial leader of the Ritharrŋu clan and artist with the Australian Art Orchestra. He has performed at major international festivals, including the London Jazz Festival and Melbourne International Arts Festival, and conducted workshops at Cambridge University and the Hong Kong Academy of Performing Arts. He teaches at the Ngukurr Language Centre and Ngukurr Community Education Centre.

Dr Samuel Curkpatrick is a Researcher at the University of Divinity. His research spans issues of music, culture and theology, with specific focus given to Indigenous Australian song and philosophical issues of language and epistemology. He has worked collaboratively with the Australian Art Orchestra, on projects with Wägilak singers, Paul Grabowsky and Peter Knight, and teaches at the AAO’s annual Creative Music Intensive. He was a co-founding fellow of the Commonwealth Intercultural Arts Network at Cambridge University.

Aviva Endean is an artist dedicated to fostering a deep engagement with (and care for) sound and music, with the hope that attentive listening can connect people with each other and their environment. She is active as a clarinetist, composer, improviser, curator, sound artist, performance-maker and collaborator.

Sunny Kim is a Korean-born vocalist, improviser, composer and educator based in Australia. Her practice seeks to find meaningful connections to people, culture and place through a dedication to self-discovery, deep listening and collaboration. She is a two-time winner of Jazz People Magazine’s Reader’s Poll Award in the Best Vocalist category and lectures at the University of Melbourne.

Wanta Jampijinpa Patrick is a Warlpiri elder and director of the Milpirri Festival, Lajamanu. He has led and collaborated on research projects through the Australian Research Council, which give focus to Warlpiri song, epistemology, education, the repatriation of archival records and youth engagement. He has provided policy advice on Indigenous law, education and youth matters to multiple government and industry bodies, including the Australian Government’s Indigenous Voice National Co-design Group, the Australian Institute of Aboriginal and Torres Strait Islander Studies, and the Northern Territory Department of Education.

Jesse Hodgetts is a Wangaaypuwan Ngiyampaa and Wiradjuri man and was born and raised on Darkinyung country. Jesse is a singer and teacher at the Wollotuka Institute of the University of Newcastle, teaching and researching First Nations education, language and song. Jesse is currently exploring historic Ngiyampaa and Wiradjuri songs and how they can inform Aboriginal song, language and cultural revitalisation in NSW today.

Peter Williams is from Brewarrina in northwest New South Wales and is a descendant of the Ngiyampaa-speaking Garulgiyalu people. Through his practice as a singer/composer, dancer, and visual artist, he has become an influential leader in the reclamation and revitalisation of Aboriginal cultural practices in New South Wales with a strong focus on passing knowledge to future generations. He has worked with performance companies in NSW and Queensland for more than two decades and has performed professionally around Australia and the world.

Raki (string): The character of collaboration:

For the past ten years, collaborations between Wägilak ceremonial leaders and musicians from the Australian Art Orchestra have been guided by the narrative of raki (string). Raki is about connections through the generations that are constituted through song, as well as the ways different voices and traditions weave together in performance. This panel will explore this and similar narratives within a recent recording by the AAO, Hand to Earth (2021). We will consider how the characteristic of attentiveness shapes creativity and the ways the AAO has become entwined with Yolŋu ways of knowing, through shared performance.

Cooking the kangaroo: wisdom and connection:

For Wanta Jampijinpa Patrick, ‘Knowledge is like a track – you have to follow it and find where it is going. You have to find the food and feed on that.’ Across Indigenous Australia, ceremonial narratives feed people with wisdom and generate connections between groups. Tracking different cooking practices related to the kangaroo, this conversation between ceremonial leaders from Arnhem Land, the Tanami Desert and NSW, seeks the nourishment of wisdom which comes through difference and responsibility. ‘These things are normal when it comes to cooking, but they are more than that. There is a mystery we don’t know until we start listening to Country, until you listen to the songlines. Why do you cook the kangaroo this way? Let’s see what we can discover about this mystery.’