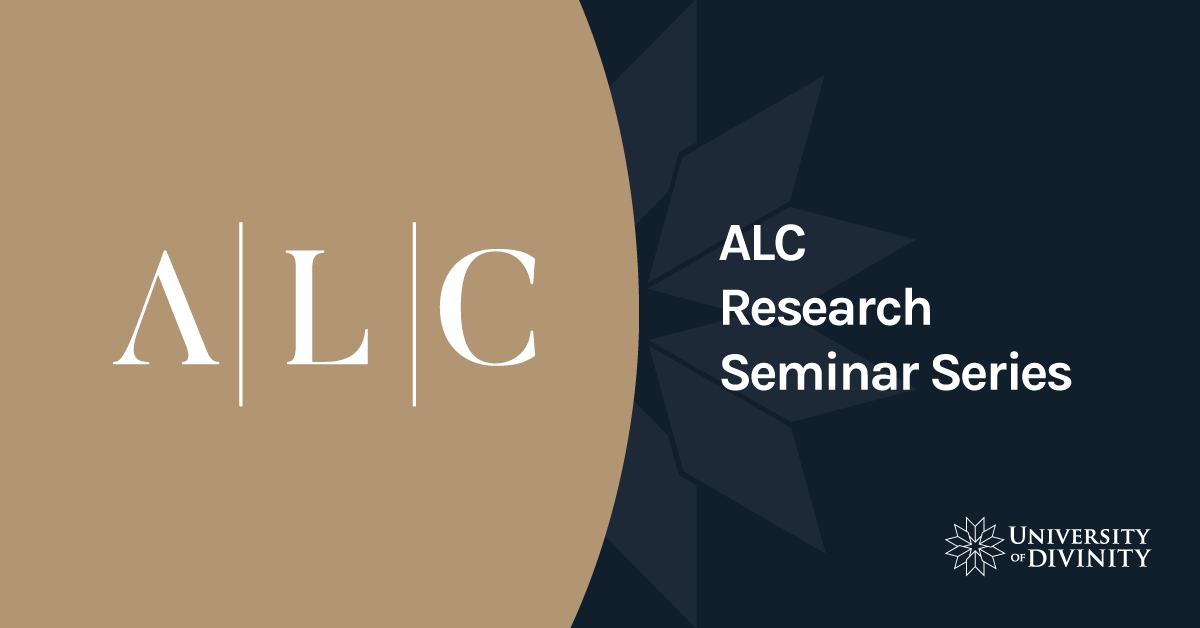 The event will be held online, via Zoom

‘Narrative Christology before the Gospels? Elijah Typology and the Memory of Jesus’

The paper will offer selected material from current work on a monograph. The research situates itself at the intersection of narrative, (social) memory, and Christology in the formation of the gospels. Narrative was indispensable to the early church’s memory and interpretation of Jesus. Against atomistic treatments of the gospel
traditions, the monograph attempts to show that an extended narrative about Jesus was important for the early church’s memory of Jesus, by which the church made sense of his person and work. The seminar will explore the use of Elijah typology in the gospel tradition, which, it will be argued, offered a bridge between memories of Jesus’s historical ministry and the later telling of his story.

‘The Shame of the Old Woman: A Feminist Reading of Psalm 71’

Psalm 71 is the only psalm thought to have been written by an old person. This presentation, based on my thesis of the same name, asks ‘What happens if the old person is a woman?’ This presentation will situate Psalm 71 within the historical and biblical canon, as well as considering how it may be heard today. This will include a discussion of the psalm, shame, and the gendered nature of ageing.

The Anglo-Catholic movement—that section or party descending from the Tractarians and advocating that catholicism in its full historical, theological and liturgical expression has a rightful place in the Anglican Communion—was at its zenith in the nineteen-twenties. Yet only thirty years later the attraction of this fervent Anglo-Catholicism to Anglicans was waning in the English-speaking world and there is a presumption that by the end of the nineteen-fifties the sharply reasoned philosophy of the Tractarians had given way to an Anglo-Catholic identity based on ritual alone.

Timothy Hender’s thesis will test whether this presumption is justifiable based on an extensive review of Anglo-Catholic theology of the first half of the twentieth century. While this period of Anglo-Catholicism has been well treated from a biographical and historical perspective, it has not been adequately considered in a theological manner and this presentation will consider the method adopted to concisely analyse the formal and informal manifestations of Anglo-Catholic belief and practice at the time. It will do this through the lens of Fr Percy Wise, rector from 1900 to 1940 of St George’s Goodwood, South Australia, and an ardent proponent and defender of the Anglo-Catholic movement.

ALC is shaping tomorrow’s pastors, teachers, and church workers who think imaginatively about issues that affect all of life in the church and the world. They are learning to think faithfully and vitally about life and faith in the light of biblical and church teaching, and be effective spiritual leaders, educators, and workers who bring life and renewal in the church and communities they serve.