50 Years On: What have Aboriginal people taught me about Ignatian Spirituality? 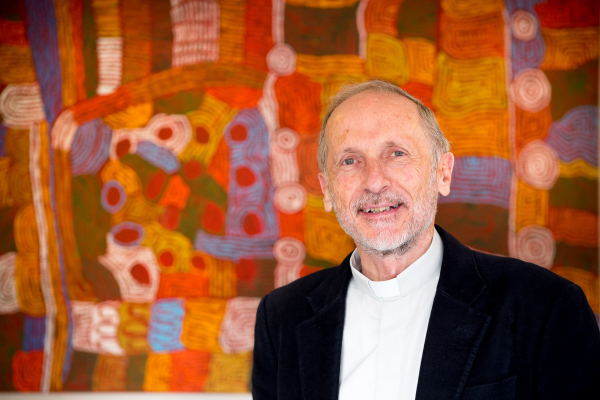 Fr Brian McCoy SJ grew up in Melbourne but has spent most of his Jesuit and priestly life in the north of Australia in Aboriginal and Torres Strait Islander communities. Before taking up his role as Provincial July 2014, Brian was the Director of the Tertianship Program for the Australian Jesuit Province. His PhD at The University of Melbourne was titled: Holding Men: Kanyirninpa and the health of Aboriginal men. 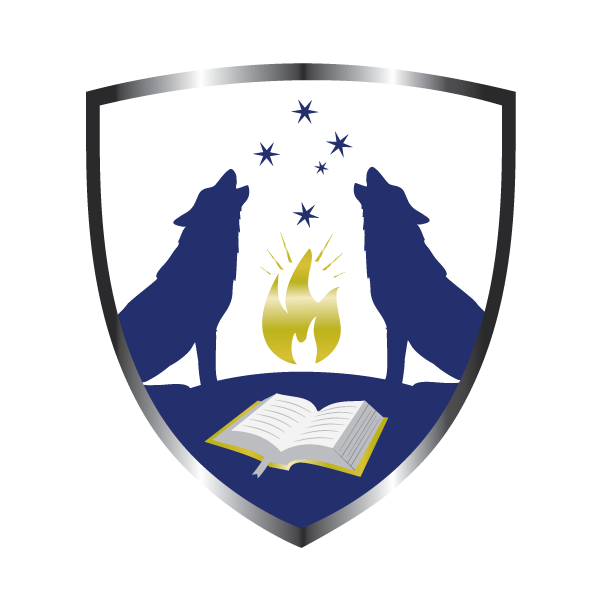 Jesuit College of Spirituality is a College of the University of Divinity and a work of the Australian Province of the Society of Jesus. Jesuit College of Spirituality is dedicated to promoting interest in Christian spirituality, pastoral formation and their allied disciplines, and to provide the opportunity to develop among its community of communities (ecclesial and academic) the means to further their research and continuing study interests through formal and informal opportunities.

New Code of Conduct for the University

S1 Unit: Women and the Bible