The Clergy Victims of the Anglican Church Sexual Abuse Crisis 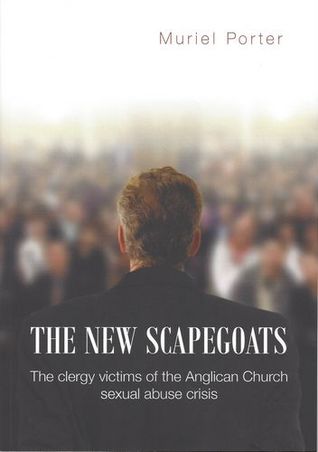 In response to its public shaming over child sexual abuse allegations, the Anglican Church of Australia has adopted draconian measures to regulate its clergy as a means of rebuilding its shattered reputation by appearing tough on every aspect of their lives. Its insistence on harsh puritanical standards of sexual behaviour has exposed Anglican clergy, innocent of any abusive behaviour, to demeaning punishments that in some cases have resulted in their deposition from Holy Orders. The New Scapegoats explores this hidden outcome through case studies, a comparison with the situation in the Church of England, and an examination of several theological aspects: the impact the new rules are having on the concept of the priesthood of all believers; sexual purity; forgiveness; and scapegoating.

Dr Muriel Porter OAM, a Melbourne journalist, author and historian, is an Anglican laywoman. A member of the Anglican Church of Australia’s General Synod for the past thirty years, she has written extensively about issues facing the contemporary church. She has held a position as Honorary Research Fellow of the University of Divinity since 2016.