The Gospel According to Star Wars: Faith, Hope, and the Force 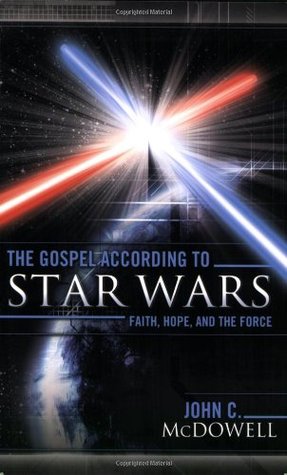 Star Wars is one of the most beloved movie series of all time, and in this book John McDowell explores the many spiritual themes that weave throughout the six films. From the Force to the dark side, the issues discussed in the films have a moral and spiritual complexity that, if paid attention to, can help us better understand our place in the world and our relation to others and to God. George Lucas, the creator of Star Wars, did not intend for his films to be mere entertainment, McDowell argues. Rather, he hoped his films would be used as a vehicle for moral education. 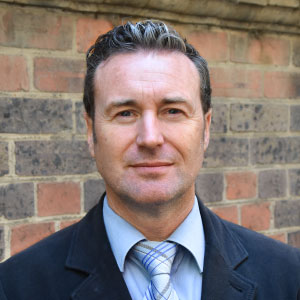